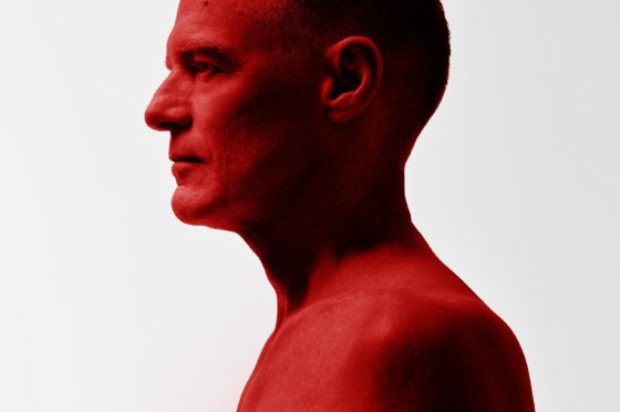 Bryan Adams announces his brand-new album, ‘Shine A Light’ out March 1st 2019 on Polydor Records. The album will be available across all physical formats, including vinyl and on all digital platforms.
The album title will be the lead single from the record, which will get its worldwide premiere on BBC Radio 2, January 17th 2019 and will then be available to stream across all streaming platforms.
Co-written with singer/songwriter Ed Sheeran, the lead single is a great pop-rock opener to the new album. Says Adams on the song “I met Ed in Dublin this year at one of his shows and we kept in touch. One day I sent him a chorus I had for a song idea I had called ‘Shine A Light’ and asked him if he was interested in collaborating on it. I got a couple of verses back a few days later, and man you should hear him sing it!”
“I’m thrilled to be releasing this new 12-track studio album, which has a good blend of rock and pop and R&B.The new album will also feature a duet with American popstar Jennifer Lopez on the future classic “That’s How Strong Our Love Is”. “Working with Jennifer was a dream, our voices sound amazing together.” says Adams.
‘SHINE A LIGHT’ AUSTRALIAN TOUR MARCH 2019
To coincide with the new album release, Bryan Adams will be heading out on a ‘Shine A Light’ World Tour.
Australian Tour Dates:
Thursday 21 March| Rod Laver Arena | Melbourne, VIC
Tickets Here