CALVIN HARRIS + DISCIPLES ‘HOW DEEP IS YOUR LOVE’ HITS #1

aria Calvin Harris Disciples GIGI HADID How Deep Is your Love by Caroline Russo | on August 31, 2015 | 0 comments | in Music | Like it 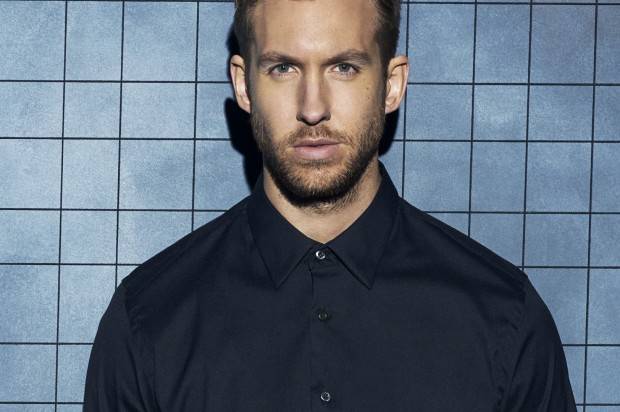 ON THE ARIA SINGLES CHART FIRST ARIA #1 IN CAREER HISTORY!

Sony Music Entertainment Australia is excited to announce that Calvin Harris and Disciples’ hit single ‘How Deep Is Your Love’ has this week come in on top of the ARIA Singles Chart.

Calvin Harris has had incredible success in the Australian market throughout his career and can now add this to an already impressive list of achievements. In Australia, Calvin has had over 106 million streams, sold almost 3 million singles, had a multitude of multi-Platinum records including four 4 x Platinum and three 3 x Platinum singles, nine top 10 ARIA singles, a Platinum album and two Top 5 ARIA albums.

Calvin Harris stands as the figurehead for modern dance music and is one of the most successful artists of all time. Whilst having dominated international music charts and the club scene, he has collaborated with icons including Rihanna, Florence & The Machine, Ellie Goulding, Big Sean and John Newman.

Currently the face of Emporio Armani, Calvin is also brand ambassador and resident DJ for Hakkasan, Wet Republic and Omnia superclubs in Las Vegas. He has spent the summer playing headline slots on sold out festivals around the world. 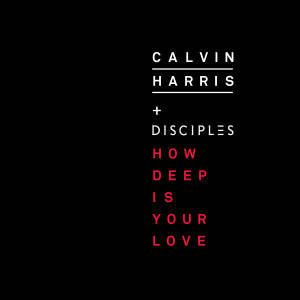