Carol Lloyd Sadly Had Passed Away

carol Lloyd STAGE STAR TRAILBLAZER by Caroline Russo | on February 13, 2017 | 0 comments | in tribute | Like it 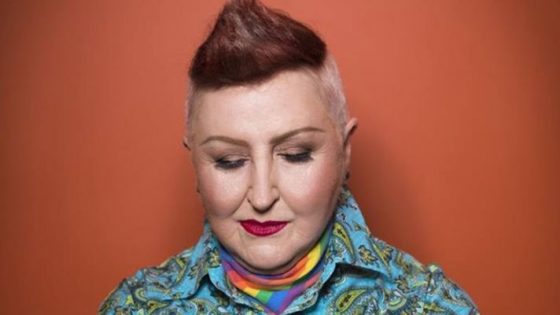 Today statement from the state Government

I am saddened to hear Carol Lloyd has passed away.

Carol was a trailblazer in rock ‘n’ roll and she was passionate about encouraging the next generation of musicians.

She was a family friend and an inspiration to me.

I admired her and I will miss her.

She was warm, funny and inspirational. Through her illness, Carol remained positive.

Last year, the Government announced it was supporting the Carol Lloyd Award to be presented to an emerging female singer-songwriter, who was either born in, or resides in, Queensland.

The inaugural winner of this Award will be announced at Queensland Music Festival launch this year. Her memory will be celebrated through this Award.