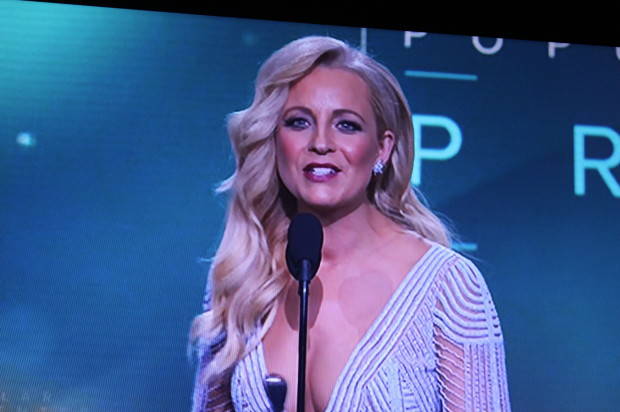 Carrie Takes the GOLD LOGIE
Fourth time has worked a charm for The Project star CARRIE BICKMORE, who has taken out the top honour at the TV WEEK Logie Awards and walked away with the coveted Gold trophy for Most Popular Personality On TV.
The television presenter beat out ASHER KEDDIE, ANDY LEE, HAMISH BLAKE, SCOTT CAM and STEPHEN PEACOCKE to win the prestigious gong at the glitzy awards ceremony held tonight at Melbourne’s Crown Casino. 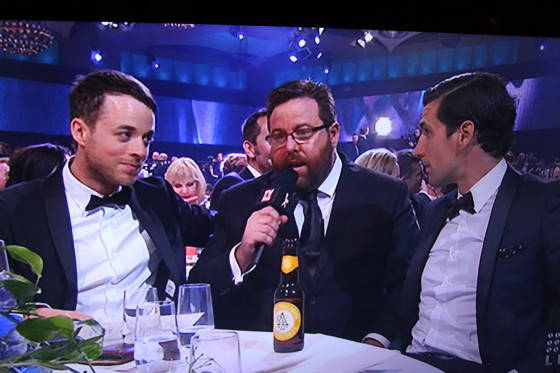 After being nominated for the Gold Logie Award threes before in 2012, 2013 and 2014, Carrie, 34, couldn’t believe she’d taken home the big prize.
“I have always been the bridesmaid and never the bride,” Carrie, who wore a stunning frock by designer Paolo Sebastian, says.
“Every year I am shocked [by the nomination], and a bit blown away by the time we get there on the actual night.”
It was cause for double celebration for Carrie, who also took out the Most Popular Presenter category, securing the award over AMANDA KELLER, ANDY LEE, GRANT DENYER and KARL STEFANOVIC.
It’s been a big year for the former Rove Live star. Just six weeks ago, Carrie welcomed her second child, Evie, into the world. She says it was a race to get to the Logies.
“The Logies build up has been very different this year given I have had my head buried in pooey nappies,” she tells TV WEEK in their special collector issue on-sale Monday May 4.
“I have loved spending time at home with my kids and am in no rush to get back to work. But, I do love my job and I know when I do head back on-air in June, I’ll be supported by an incredible team at home and at work.” 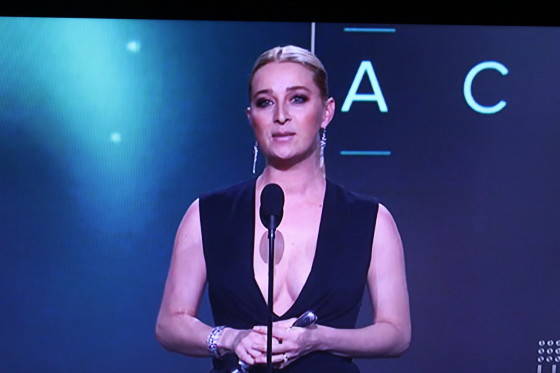 In a celebration of female talent on television, MIRANDA TAPSELL’s star was shining bright after winning both the Most Popular New Talent and Graham Kennedy Most Outstanding Newcomer prizes. The Love Child star was stunned by the recognition. 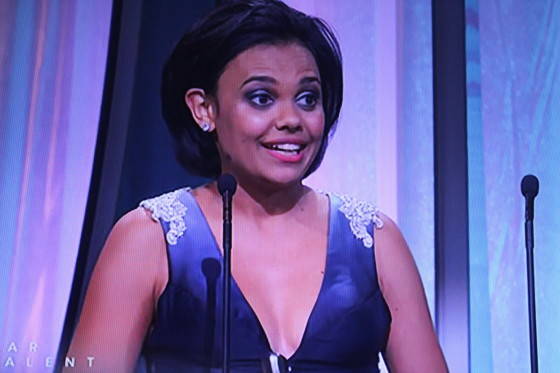 “I’ve wanted this all my life,” the 27-year-old talent said about acting, before adding she still gets anxious walking the red carpet.
“Though I’ve done a few red carpets now, it’s still a daunting and enthralling experience.” 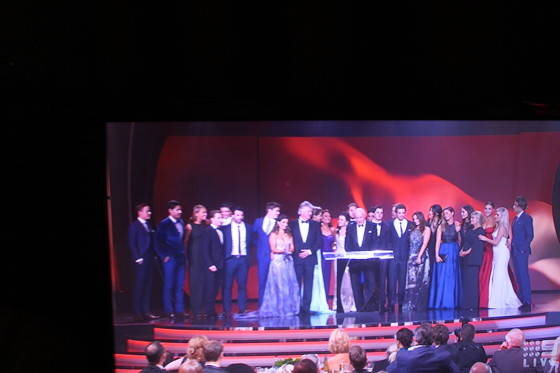 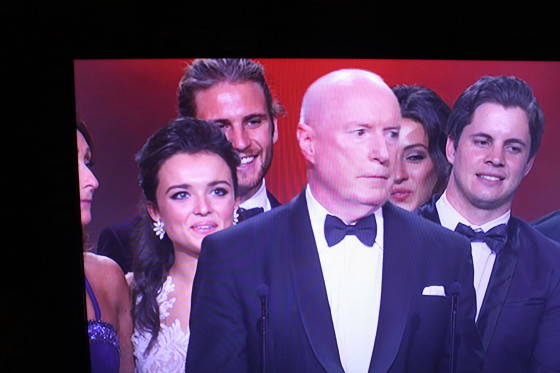 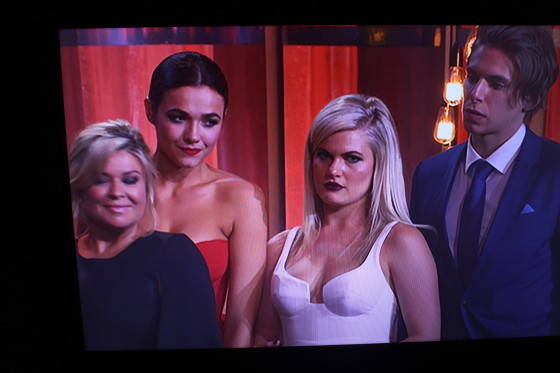 Popular Australian drama HOME AND AWAY also won big on the night. As well as being inducted into the Hall Of Fame in their 28th year on-air, the Channel Seven program backed-up their Most Popular Drama win from 2014, securing the gong again.
In their first win, the AMANDA KELLER-led program, THE LIVING ROOM, won the Most Popular Lifestyle category, while Most Popular Reality Program went to THE BLOCK. HAMISH & ANDY’S GAP YEAR SOUTH AMERICA won for Most Popular Entertainment Program. 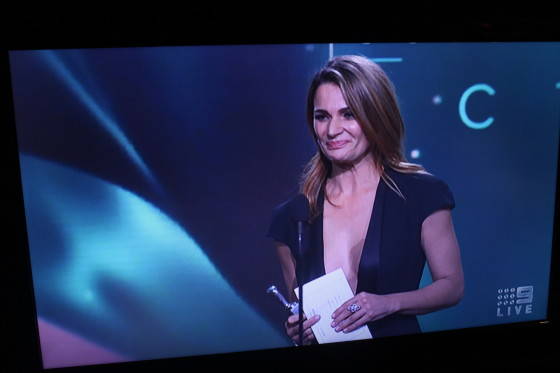 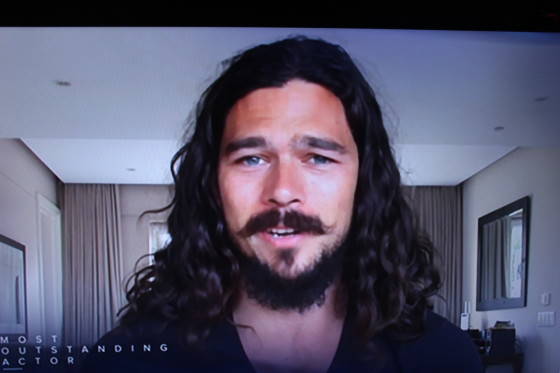 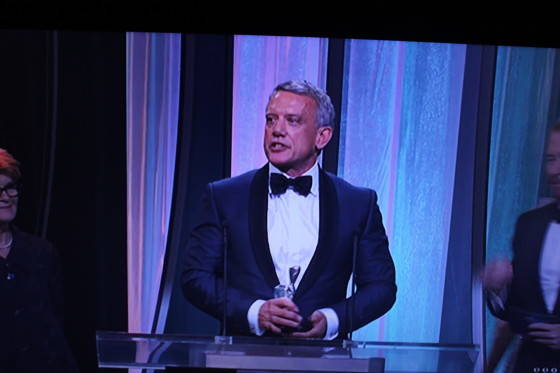