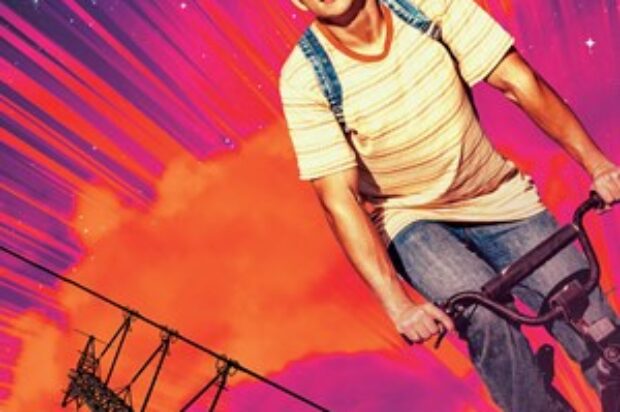 Tickets for Boy Swallows Universe have disappeared faster than Slim Halliday, and the show’s run in QPAC’s Playhouse – a world premiere highlight of Brisbane Festival and the blockbuster of Queensland Theatre’s 2021 Season – has been extended. The highly anticipated adaptation will now play from 30 August to 25 September 2021.

Described by Trent Dalton himself as “Eli, heart and soul”, Brisbane-born actor Joe Klocek will play the role of Eli Bell in his hometown. Making his start in Queensland Theatre’s Young Artists’ Ensembles, Klocek most recently appeared in Australian feature film The Dry. 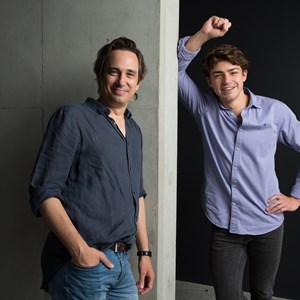 Vietnamese-Australian actor and playwright Ngoc Phan will fill the shoulder pads of formidable matriarch ‘Back Off’ Bich Dang. A graduate from Western Australian Academy of Performing Arts, Phan has stage and screen credits to her name and has a long association with Queensland Theatre as a Teaching Artist.

Originally from Queensland, Helpmann Award-winning actor Anthony Phelan will tackle the roles of bone-chilling prosthetic limb and drug merchant Tytus Broz and convicted murderer-turned-babysitter Slim Halliday. With a vast career spanning film, television and theatre, Phelan’s recent screen projects include Top of the Lake and Wanted, and he has appeared on stage for the likes of Bell Shakespeare, Belvoir St Theatre and Sydney Theatre Company.

Michala Banas is Eli’s beloved mother Frankie Bell, while the other men in her life will be played by Mathew Cooper (Robert Bell), Anthony Gooley (Lyle Orlik) and Andrew Buchanan (Teddy Kallas).

Queensland Theatre Artistic Director Lee Lewis said it was a thrill to see Queensland Theatre’s pathways for young artists lead to Joe Klocek taking his place as the beloved Eli Bell amongst some of the country’s finest acting talents.

“Boy Swallows Universe is the play the whole of Queensland, indeed, the whole of Australia has been waiting for. This is how we truly come back from COVID-19 — with the best story, told by the best artists,” Ms Lewis said.

“Hold on to your sunhats, this play is going to be the story that brings us all back together.”

Propelling audiences to Australian suburbia in the 80s, when Paul Hogan was putting a shrimp on the barbie and Ataris were bought from the classifieds, Boy Swallows Universe is inspired by Brisbane author Trent Dalton’s childhood and will come to life under the directorship of Sam Strong and design by Renée Mulder.

Tickets to Boy Swallows Universe are on sale via qpac.com.au or 136 246.