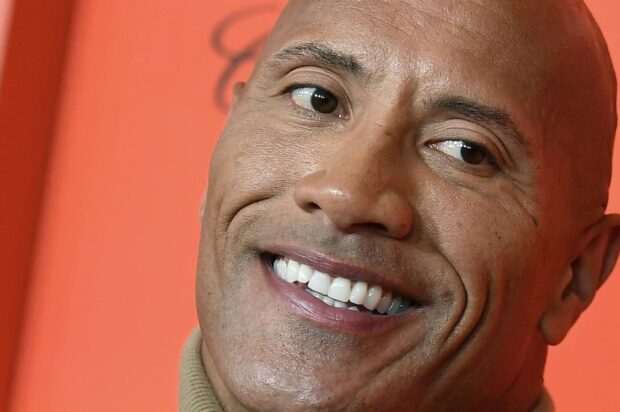 The Rock is back and its all a frenzy today for all casting agents as putting up for roles in Dwayne ‘The Rock’ Johnson’s new TV series to be in the Sunshine State.

This went out today
Queenslanders are first in line to act alongside Dwayne ‘The Rock’ Johnson in his new TV series bound for the Sunshine State.

Casting agents for the autobiographical NBC sitcom Young Rock, which will be filmed in southeast Queensland from October to February, are casting extras and small roles in the series with a preference given to those based in the state.

Casting calls shared online ask for Queensland-based NFL players – men aged 18 to 28 – who don’t need acting experience but have the “height and build of a professional NFL player”.

Dwayne “The Rock” Johnson is bringing filming of his biographical story to Brisbane, 11 episodes are expected to be filmed.

Australian casting agent Amanda Mitchell of Mitchell Casting is also looking for a male actor aged 13 to 18 to play a 15-year-old in the series, adding they must have “good comedic skill” and preferably a US accent.

The casting link has the project title “Young Rock Ep 101” and applications are open until September 19.

Similar advertisements ask for rugby players, also aged 18 to 28, and professional wrestlers aged 20 to 55 who weigh at least 110kg.

Hopefuls are asked to send in their athletic experience, height and current location, and are told there will be a “preference to those based in Queensland”.

It is likely a result of strict COVID-19 border restrictions and quarantine rules for those travelling into Queensland from interstate or overseas.

The production is expected to be the first major production to be based out of Brisbane’s recently opened $12 million film and TV studio located in Hemmant, east of the Queensland capital.

However sources on the production say location options are also being scouted in parts of coastal New South Wales.

Based on Johnson’s meteoric transformation from celebrity wrestler to international movie icon, Young Rock will be set in his home city of Honolulu in Hawaii with plans to recreate the backdrop in Brisbane.