CAULFIELD KIDS KORNER COLUMN: Cloudy With A Chance of Meatballs 2 Welcome to Cameron and Jayden Caulfield who have joined the team at HUSH HUSH BIZ.The Caulfield Brothers will be contributing film and games reviews. The Brisbane lads strive on being positive and outgoing and are up and coming in the acting world.They share a huge interest in wanting to grow more in this field as well as being normal kids that love to have fun. The entertainment world is what they love the most and are very excited that they are going to be part of the team with their new column “Caulfield Kids Korner”.

First Assignment was Cloudy 2 with Meatballs.

Today being our first day on the job we got to review “Cloudy With A Chance Of Meatballs 2”. YEH!!!
This film has everything you could want in an animated movie, stunning bright colours, humour, terrific story and fantastic voice acting. All the loved characters from the first movie are back and they all set out on a great adventure full of Excitement, Frights, and fun.

The visuals were bright, vibrant and appealing.

This film is for sure a family one, it had a few jokes that where obviously meant for an older audience (all the adults in the crowd laughed). They all set out on a great adventure full of Excitement, Frights, and fun.
We would absolutely recommend that you go see ”Cloudy With A Chance Of Meatballs” in 3D. The 3D effects are awesome, at some points in the film you feel like they are right in front of you, unlike many other 3D films.

After a very long discussion we have agreed to settle on a 4.5 rating out of 5 stars.

Until our next review, this is the Caulfield Boys from Kids Korner at Hush Hush Biz. 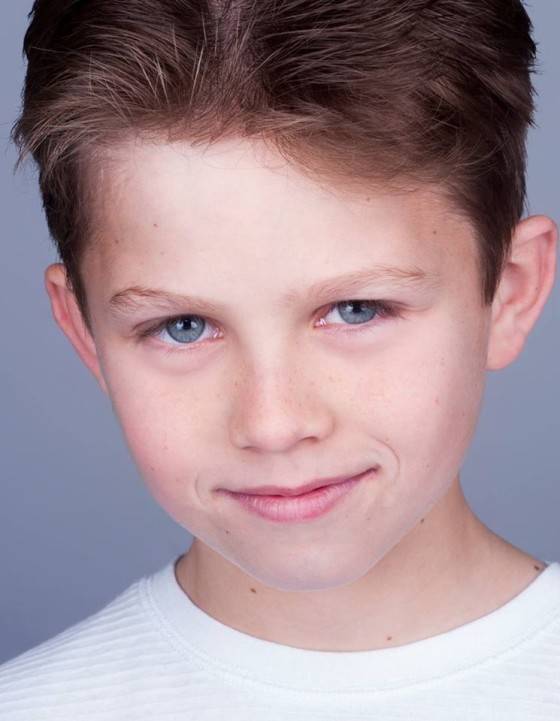