CELEBRATE THE OSCARS ON THE GOLD COAST AT EAST BROADBEACH 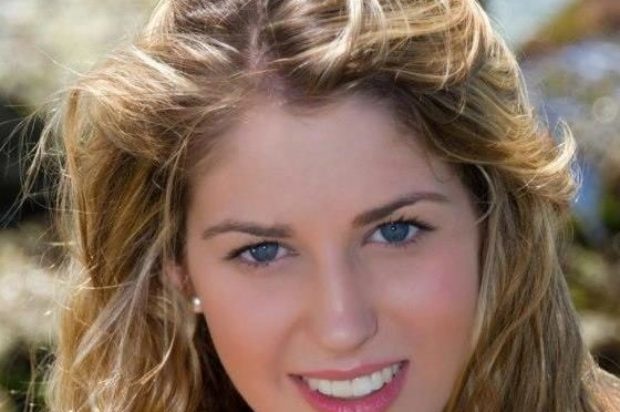 Caroline Russo Enterprises with EAST Broadbeach have teamed up once again and this time it is will be “Oscars on the Gold Coast” on Monday 27th February with a Red Carpet arrival.

What better way to celebrate this years 89th Academy Awards at East Broadbeach where you can get dressed up to the nines, and be part of a night to cheer on the winners of this year Oscars awards and mix and mingle with creative industries and have fun in the La La Land of the one of our own filming cities Gold Coast!

The evening will open up with stage events and we are delighted to have MC host media personality Nicole Rowles from Channel Nine Gold Coast News. To open up the stage events is the very talented dancers from Sarah Jane Jones Choreography who rip into a Hollywood number for the night.

On showcase we are very delighted to have on view a very special costume piece that was worn by legionary actress, producer and director Barbra Streisand in the film ” Funny Girl” in which she won the Oscar for in 1969. This is proudly supported by Hollywood collector Nicholas Inglis. 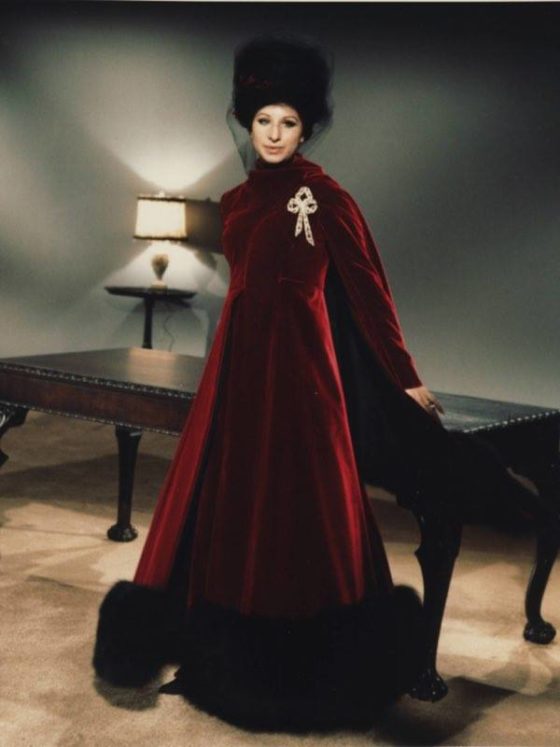 With much other added stage events and announcements, we delighted to have a Movie showcase Fashion Parade that will be hosted by “The Academy Of Design”, with Gold Coast “Oscars Model Academy. We are also thrilled direct from LA Gold Coaster Jordyn Yarker actress and singer writer, will be our special guest of the night who shall perform on stage with one of her latest songs and fill us in on her accomplishments while she has been living in Hollywood. 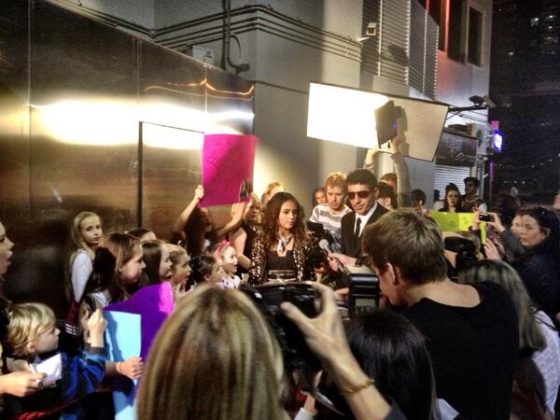 There will be prizes galore over the night and our fashion judges will be on the alert for the best dressed, and we shall be selecting best couples or outstanding frock or mens attire where they will get a special prize pack on the night.

Gold Coast is without a doubt a growing city’ and we are looked as being the mini version of Hollywood. With the fast track of blockbusters coming into Queensland over the years it has been kicked off with “The Pirates of Caribbean”, “ Thor Rangnork” which just finished late last year, and now with the announcement of “ Aquaman” to film in April. With government bodies like Screen Queensland and Gold Coast Council who have secured the filming and help create jobs locally.

On the night of the event Caroline Russo wants to add a little film oscars award herself that will be for the “Queensland filmmakers alike to nominate a selection of dedicated film artist for their achievements in their work. This will be a special fun section of our night. 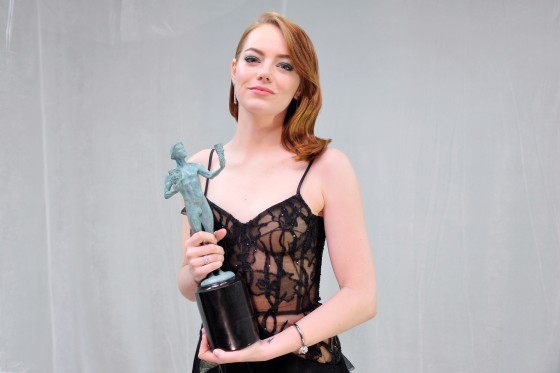 With this year selection of films that are in the nominations for The 89 Academy Awards in 2017 and with the likes of Moonlight and La La Land being the favourites, we are also excited on the fact of our Australian nominations which are…. 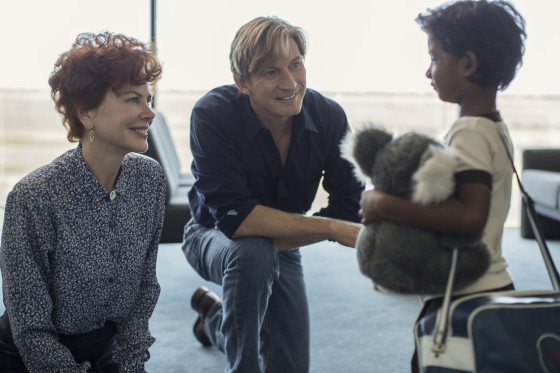 The Australian actress was nominated for her portrayal of Sue Brierley, the Tasmanian mother who adopts a lost Indian boy in the true story, Lion.

The supporting actress nomination is the fourth of Kidman’s career.

Kidman won her only Oscar in 2003 for The Hours, and was nominated in 2011 for Rabbit Hole. He dominated the Oscars in 1996 with best director and best picture trophies for Braveheart, starred in the Lethal Weapon franchise and other blockbusters and cashed in while funding and directing 2004’s The Passion of the Christ, which earned $US611 million globally.

Then controversy struck with his 2006 DUI arrest at Malibu where he was accused of ant-Semitic slurs and then his volatile break-up with girlfriend Oksana Grigorieva raised domestic abuse and racial and sexist slurs allegations.

Gibson, who was shunned by Hollywood for more than a decade, scored his Oscar nomination this year for directing Hacksaw Ridge.

Perhaps no other Oscar nominees this year faced so many hurdles or were on such a small budget as these two yet they still scored their invite to this year’s Academy Awards.

The duo shot their film in a mountainous, cut-off from the world area of Vanuatu and used local villagers who spoke in the Navhal and Nafe languages as their stars.

The Australian screenwriter picked up the first Oscar nomination of his career for his Lion screenplay, adapted from Saroo Brierley’s book A Long Way Home.

Davies wrote the novel Candy, which was made into the 2006 film starring Heath Ledger and Abbie Cornish.

After acclaimed short films, he broke through with the Jane Campion feature film Bright Star, shot the Oscar winner Zero Dark Thirty and has become one of the hottest cinematographers with films including Rogue One: A Star Wars Story.

Sherman has become one of the film industry’s most respected producers, with 2002’s Rabbit-Proof Fence one of his early movies.

It was The King’s Speech starring Geoffrey Rush that launched him to the top tier, with the film winning him the best picture Oscar in 2011.

Fielder is celebrating her first Oscar nomination after working on numerous short films in Australia.

She just returned from the Sundance Film Festival with the Cate Shortland- directed, Teresa Palmer-starring Berlin Syndrome and is in Los Angeles working on a new TV series.

Wright is one of Australia’s best known sound editors and mixers, with one of his first film jobs on 2001’s Lantana and a resume including Somersault, Little Fish, Australia, Red Dog and Mad Max: Fury Road.

Mackenzie also has a long, esteemed list of films and TV series on his resume including Animal Kingdom, Mabo, Redfern Now, and worked with Fielder on Berlin Syndrome.

Grace’s career began in 1989 as a sound recordist on the TV series Police Rescue and his films include Babe: Pig in the City, Garage Days, Jindabyne and Happy Feet.

This will be a sold-out event so be quick to secure your tickets to what will be one of the best parties to be seen at and celebrate the 2017 Oscars party at EAST Broadbeach Gold Coast and the tickets are insanely good.