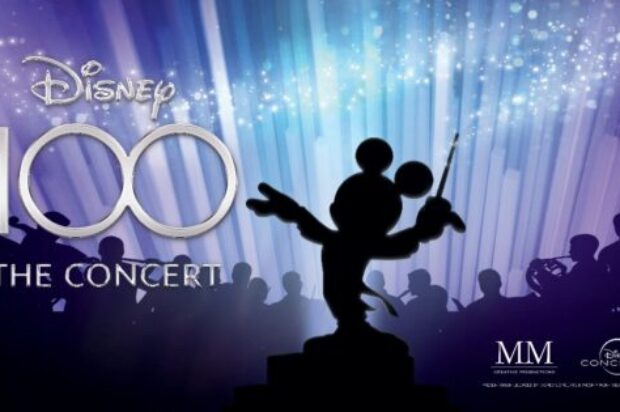 To celebrate the centenary anniversary of The Walt Disney Company, MM Creative Productions are thrilled to bring to Australian audiences an unforgettable evening of live music, enchanting animation, and tales as old as time in Disney 100: The Concert. The Australian premiere will be taking place at the iconic Sydney Opera House Concert Hall for 3 performances from February 24, followed by performances at Queensland’s Home of the Arts (HOTA) Outdoor Stage on the Gold Coast and Perth’s Riverside Theatre (PCEC).

Audiences both young, and young at heart, will be transported into the captivating world of classic and contemporary Disney animated film scores brought to life through the talents of an all-star musical theatre cast including Amy Manford (The Phantom of the Opera) and Genevieve McCarthy (The Spy Who Dumped Me) together with a symphony orchestra led by conductor Jessica Gethin. The Sydney Symphony Orchestra will lead the Sydney season with a local Brisbane orchestra performing in the Gold Coast and the Perth Symphony Orchestra for Perth performances. Further cast details to be announced at a later date. Everyone’s favourite songs from Cinderella, Sleeping Beauty, The Little Mermaid, Mulan, The Lion King, Moana, Frozen, Encanto and more will be brought to life on stage along with original Disney animated footage projected live on a big screen.

MM Creative Productions co-founders, Amy Manford and Genevieve McCarthy are the first female-founded organisation to secure the rights to the Disney In Concert brand globally and have worked in tandem with Disney Concerts (USA) to curate a brand new never before seen program. MM Creative Productions was founded in 2020 after Genevieve and Amy returned home to Perth from London in the wake of the Covid-19 pandemic. Twelve months later they successfully premiered ‘Disney In Concert: A Dream Is A Wish’ in Perth featuring the West Australian Symphony Orchestra. 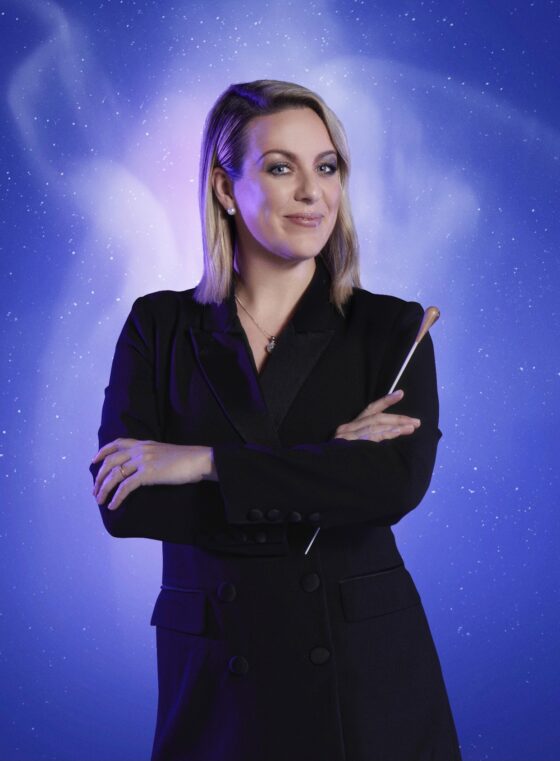 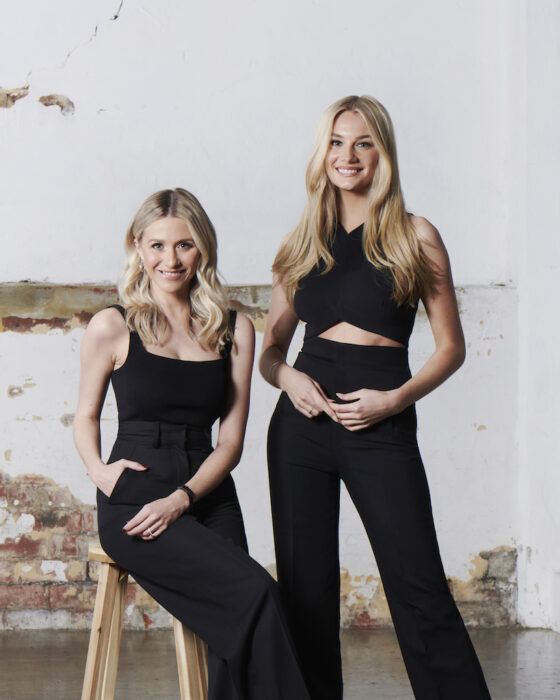 Amy Manford said “Just two years ago we were brainstorming ideas about producing a small concert at the local theatre in Perth. We never could have dreamed that two years later we would be producing the 100-year anniversary concert in Australia…sometimes we can’t believe it is actually happening!”

“Disney 100 is an incredibly special show, that celebrates a centenary of creativity and wonder. The sweeping orchestral scores at the heart of this concert are simply breathtaking. This brand-new production is bound to dazzle devotees whilst capturing the hearts of a whole new generation of Disney fans” Genevieve McCarthy added.