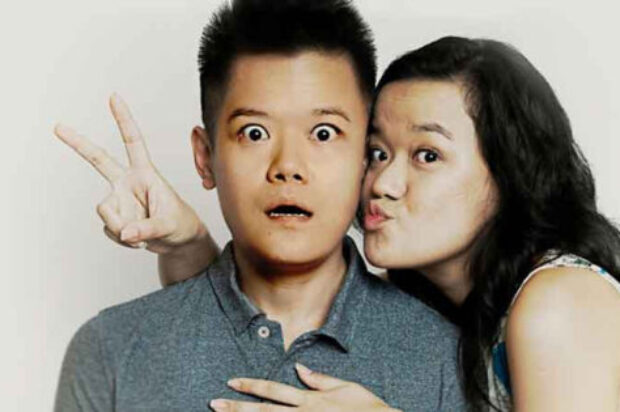 PLAYLAB THEATRE turns 50 this year and on this milestone they celebrate and reflect their rich history, whilst looking towards an exciting future! Founded in 1972 as the Queensland Playwrights Laboratory, then Playlab INC and now Playlab Theatre, they have spent 50 years championing new Australian works that interrogate Australian society through excellence in text-based theatre. They have developed and supported thousands of Queensland playwrights and artists, and published hundreds of new plays from Australian playwrights from across the country.

In 2022 they are reaching new heights by empowering diverse voices and challenging perspectives. Artistic Director/CEO Ian Lawson said, “To mark this significant milestone we have been privileged to be in a position to assemble our most ambitious production season ever. Filled with diverse stories about us, they offer a range of perspectives on our history and society, while simultaneously being dynamic, entertaining and most importantly, moving.”

Just in time for the return of international travel, be transported to Singapore with all its beauty, rigidity and insistent chaos for this funny, confronting, but ultimately uplifting story of love, abuse and survival – Blue Bones by nationally renowned performer and playwright Merlynn Tong.

Winner of six Matilda Awards including The Lord Mayor’s Award for Best New Australian Work, Best Mainstage Production, Best Female Actor in a Leading Role, and Best Director Blue Bones will enchant and perhaps even wake the stories dormant in your bones.

Blue Bones returns to stage from 2 – 12 February 2022 and is presented in partnership with Metro Arts at the New Benner Theatre, Metro Arts.

Face to Face by Emily Wells

Originally developed as part of Playlab Theatre and QPAC’ Sparks – Emerging First Nations playwriting program, Kamilaroi playwright, Emily Wells has created a touching new play Face to Face. It tells the story of Leila who, compelled by her ambition, moved hundreds of kilometres from the remote country town she grew up in to the big city to make change. Face to
Face is an intimate drama about two women navigating the complex effects of disconnecting from Country, and criticism from your community, your family, and above all, yourself.

Face to Face is a Playlab Theatre Production presented in partnership with Metro Arts and premieres at the New Benner Theatre, Metro Arts from 16 – 26 March 2022.

Brutal Utopias is a big play with an ambitious reach across two different time spans and two different cultural contexts – Yugoslavia in the 1970’s and New York City today. This play examines the intersection between lofty ideals and politics, and the search for perfection in a world that is tilting imminently toward chaos.

Playlab Theatre’s 2022 season culminates with its largest work of scale to-date. Premiering as part of Brisbane Festival 2022, Slow Boat by Anna Yen tells a story of brotherhood and resilience as a group of men, who fled poverty and war in rural China, stage a theatre show to share their incredible journey and celebrate Victory in the Pacific in 1945.

Based on the incredible true story of 580 Chinese Men, including playwright Anna Yen’s own father during WWII, Slow Boat combines vaudeville, musical theatre, circus, and Cantonese Opera to weave a not to be missed story that moves from China, to Nauru and finally onto Brisbane’s Bulimba Dockyards.