arts in brisbane brisbane theatre QPAC whats on brisbane by Caroline Russo | on January 30, 2020 | 0 comments | in arts | Like it 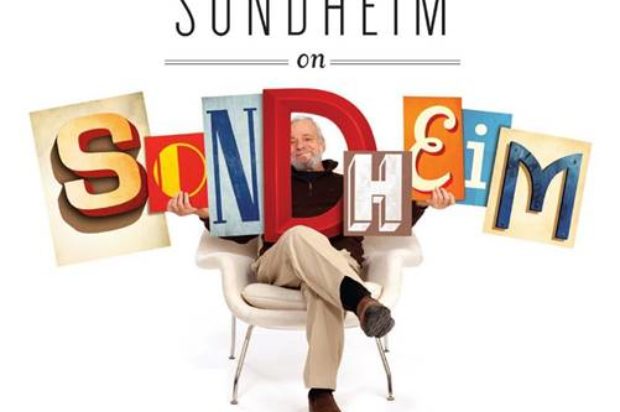 Regarded as one of the most important figures in 20th Century musical theatre, Sondheim’s most well-known works include the music and lyrics for Company, Follies, Into the Woods, Sweeny Todd: The Demon Barber of Fleet Street, and the lyrics for West Side Story and Gypsy.

Sondheim on Sondheim is an intimate portrait of the famed songwriter in his own words… and music and is hailed as a “revelatory revue full of wonderful moments” and a “funny, affectionate and revealing tribute to musical theatre’s greatest living composer and lyricist”.

Ranging from the beloved to the obscure, the carefully selected program of Sondheim songs featured in Sondheim and Sondheim hangs off a framework of in-depth exclusive video interviews with Sondheim himself, giving audiences an inside look at the personal life and artistic process of iconic composer.

His story. His inspiration. His genius. The tapestry of creativity that characterises Stephen Sondheim has remained largely undiscussed, especially by the man himself, until the creation of Sondheim on Sondheim.

A line-up of some of Australia’s finest musical theatre stars will pay tribute to Sondheim on his 90th birthday at QPAC and perform his beloved classics, with award-winning star of stage and screen Philip Quast (Les Misérables, Sunday in the Park with George, Miss Fisher’s Murder Mysteries) and West End and Australian musicals leading lady Anne Wood (Cats, Mamma Mia, Into the Woods) to headline this special concert.

The concert will feature songs from West Side Story, Gypsy, A Funny Thing Happened on the Way to the Forum, Anyone Can Whistle, Do I Hear a Waltz?, Evening Primrose, Company, Follies, A Little Night Music, Sweeney Todd: The Demon Barber of Fleet Street, Merrily We Roll Along, Sunday in the Park with George, Into the Woods, Assassins, Passion and more.

At 90 years of age and as one of the Godfathers of musical theatre, this special concert celebrates and pays homage to the Sondheim legend, providing not only an evening of entertainment, but a milestone opportunity to pause and reflect on a musical legacy that will live on forever.

Sondheim on Sondheim will be presented in the stunning acoustics of QPAC’s Concert Hall for one night only on Sunday 22 March at 6.00pm. Tickets on sale now at qpac.com.au or phone 136-246.

Conceived and Directed on Broadway by James Lapine

Please go to the QPAC media centre here for images and artist biographies.

Please note Stephen Sondheim will not be present at the Sondheim on Sondheim concert at QPAC.