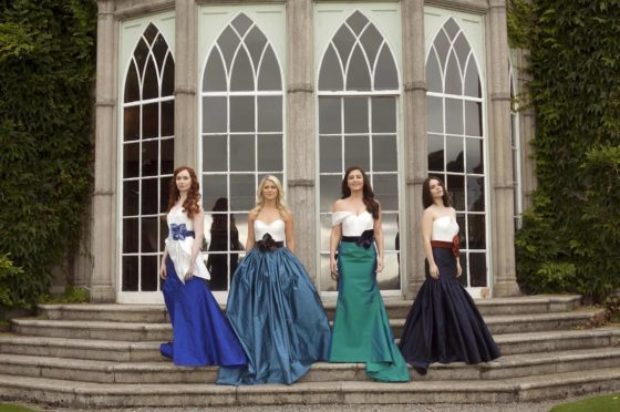 Celtic Woman, the all female Irish musical ensemble have returned to Australia with their new tour Voices of Angels that kicked off in Brisbane last Wednesday night.

With the all female act who looked striking on stage gave a performance that were a mix of traditional Irish songs along with their own interpretation of pop classics.

The selection of what they performed from their new album Voices of Angels, showcased the heavenly voices of the three lead vocalists Susan McFadden, Mairead Carlin and Eabha McMahon and in addition they were joined on the stage by the gifted violinist and harpist Tara McNeil.

Although the four leading ladies are the stars of the show, they are supported by an exceptionally talented group of dancers and musicians who bring the stories behind their music to life.

The show is a mix of high energy performances followed by periods of stillness which emphasise the fusion and inclusiveness of many different and contrasting styles of music including musical theatre, pop and classic.

Their performance is an innovative and modern take on centuries of Gaelic history and culture ensuring that this traditional music is enjoyed by people of all ages for many years to come.