ausfilm CEO's debra richards Netflix screen producers by Caroline Russo | on July 30, 2019 | 0 comments | in Daily News and Updates | Like it 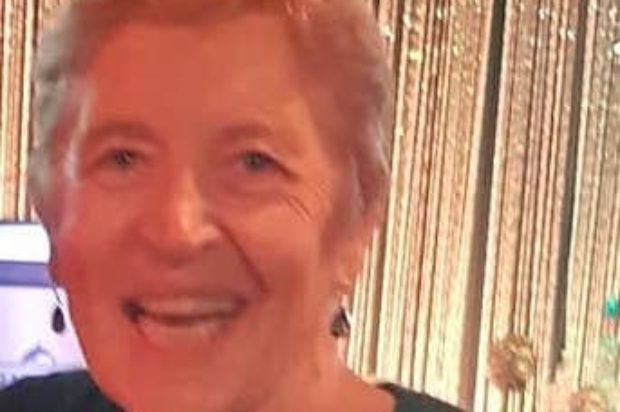 It is expected in her new role, that Richards will be partly responsible for encouraging more Netflix commissions in Australia.

After 9 years with Ausfilm Richards, Aug 30 will be the last day at the office.

Kate Marks, EVP of international production based in Los Angeles, is taking up the role as interim CEO while the replacement process for Richards is underway.

Ausfilm chair Sam Mostyn been reported in saying that while the company was disappointed that Richards had decided to move on, they were thankful for everything she had done in the role.

“Debra leaves an extraordinary legacy in transforming the organisation, advocating for and delivering key policy reforms that have benefited our members and the broader industry in attracting major production, VFX and post-production, developing and leading a highly skilled and well-respected team supporting Ausfilm’s membership and clients here and overseas, and nurturing invaluable relationships with government and industry across the spectrum,” said Mostyn.

“Debra is highly respected, a great leader and the consummate colleague. We will miss her and thank her for that legacy.”