CEO FILM IN QLD screen funding SCREEN QUEENLSLAND state government TRACEY VIEIRA u by Caroline Russo | on July 11, 2019 | 0 comments | in Daily News and Updates | Like it 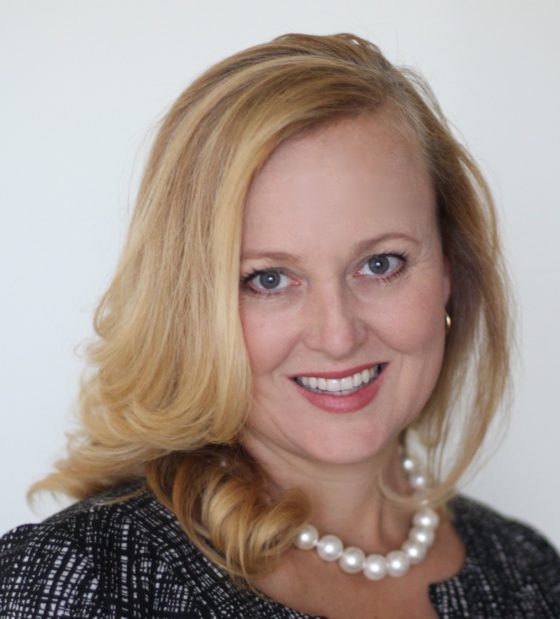 Ms Vieira is stepping down from the CEO’s position in August after more than five years at the helm.

“Queensland’s screen industry has never been stronger,” the Premier said.

“That’s thanks to Tracey.”

It helped deliver 32 productions in film, television and games, generated $262 million for our economy and created 2,600 jobs.

Since 2015 6,600 jobs have been created in the industry, and 340 film and video production businesses and digital game businesses now call Queensland their creative home.

Ms Vieira said she is incredibly proud to have been part of the Screen Queensland team that has passionately driven change to the screen agency.

“I came into the role during a tumultuous time for the organisation and industry in Queensland,” Ms Vieira said.

“By working with industry to create a clear vision of what we needed to do, Queensland is now a great place to create content for all platforms,” said Ms Vieira.

“I leave knowing that this is the culture of Screen Queensland and am excited about what the organisation and industry will continue to do together.”

The position of CEO will be advertised shortly.