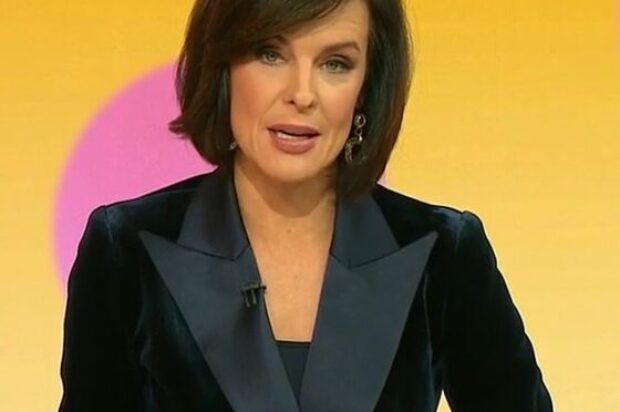 NETWORK CUTS BACK AND MORE JOBS TO GO

Channel 10 has made some changes and have sacked several major stars, including Kerri-Anne Kennerley, Natarsha Belling and weatherman Tim Bailey, as the coronavirus recession continues to devastate the TV industry.

At least 20 jobs have been cut and staff have been informed that the news and operations department is being ‘restructured’ in response to the sharp decline in advertising revenue.

Current affairs program The Project, hosted by Waleed Aly, Carrie Bickmore and Peter Helliar, is not affected by the cuts.

According to Mumbrella, Studio 10 panellist Joe Hildebrand hasn’t lost his job yet but is understood to be ‘in talks’ with the network about his future.

As part of the restructuring, the presentation of the weekday 5.00pm to 6.30pm 10 News First bulletins will be centralised in Sydney and Melbourne.

• Presentation of the weekday Sydney, Brisbane and Perth 5.00pm to 6.30pm news bulletins will take place in Sydney.

• Presentation of the weekday Melbourne and Adelaide 5.00pm to 6.30pm news bulletins will take place in Melbourne.

Network 10 will also move to a national weekday weather model. A new national meteorologist [to replace Tim Bailey] will be announced soon.

The changes to the Brisbane, Adelaide and Perth weekday news bulletins are expected to be effective from Monday, September 14.

National weekend bulletins will not be affected. The Project is not affected.

There will also be some changes to the presentation of Studio 10. It will continue to air weekdays from 8.00am to 12.00pm.

As a result of the restructuring, some on-air presenters, journalists and operations staff will leave Network 10. The network would like to thank those people for their dedication and hard work.

A redundancy program has commenced in Network 10’s News and Operations department.

No further details are available at this stage.’ 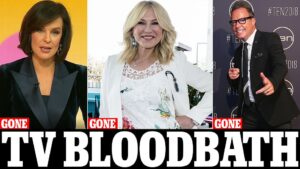