Check In To Fawlty Towers Before Its Too Late It was the TV hit show in the 70’s and one that just created roars of laughter with the english man of the hour and creator comedian John Cleese and his wife at the time Connie Booth. Fawlty Towers was a romp that had Basil and his spanish waiter Manual in lots of crazy moments as to the hotel fanatics that come about each episode and the guests that rounded off pure madness.

Brisbane had its premier Thursday 29th December and this is the last round of its touring around Australia. The audience were in fits of giggles due to the cast who were just picked for perfection!

Basil played by Stephen Hall and Blazey Best who is the wife Sybil are having the ball of their lives in being selected by John Cleese himself. There gestures are so well acted out and it is faultless as they are in sink in all their direction on stage with the rest of the cast which gives great credit to director C Jay Ranger. 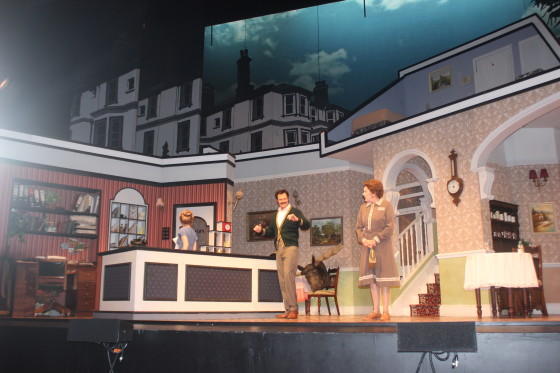 It is a stand out cast all round but my personal favourite is Deborah Kennedy who plays the very dotty guest who cant hear! 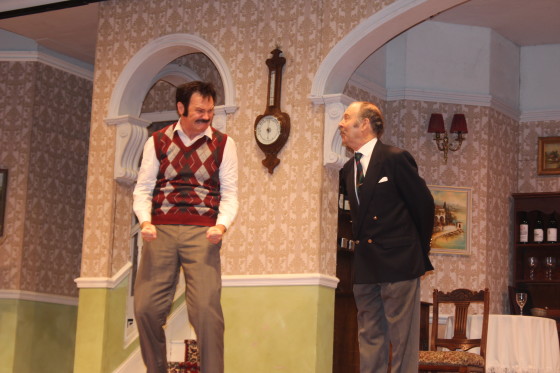 The stage design must be noted here as it just looks great and you feel quiet at home with it.

The season is short as it runs till January 22nd 2017, and tickets are selling. This was one great way to end the year and it will get you in the mood to watch the reruns of what will always be one of the best comedies that always keeps you laughing but an added bonus to experience this live was a hoot. 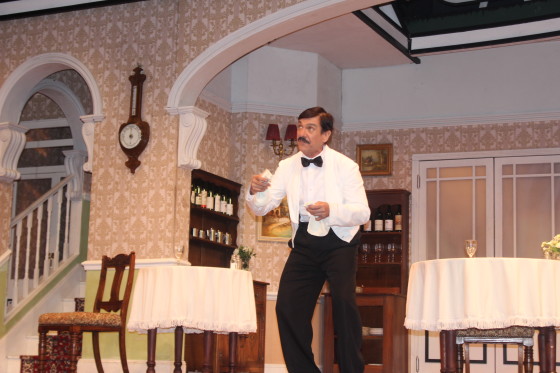