THE 2015 NICKELODEON HALO AWARDS, HOSTED BY NICK CANNON, BRINGS OUT THE BIGGEST AND BRIGHTEST MUSIC STARS TO CELEBRATE TEENS

The 2015 Nickelodeon HALO Awards featured an appearance by Justin Bieber, who was presented with the first-ever HALO Hall of Fame Award, an honor given to a celebrity who helps and leads others by making the world a better place; as well as performances by Fifth Harmony, DNCE with lead singer Joe Jonas, Flo Rida, Tori Kelly and WALK THE MOON. Nickelodeon’s live-action stars also joined host Nick Cannon to honor this year’s four 2015 Nickelodeon HALO Awards honorees at Pier 36 in New York City on Saturday, Nov. 14. 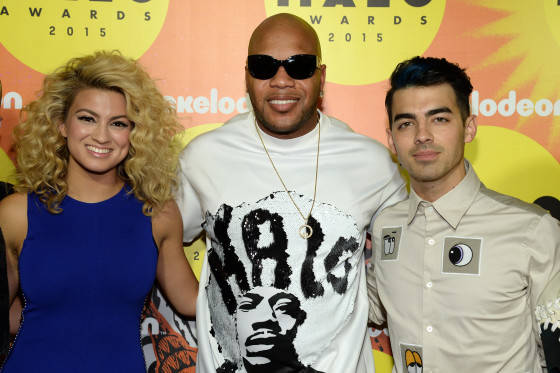