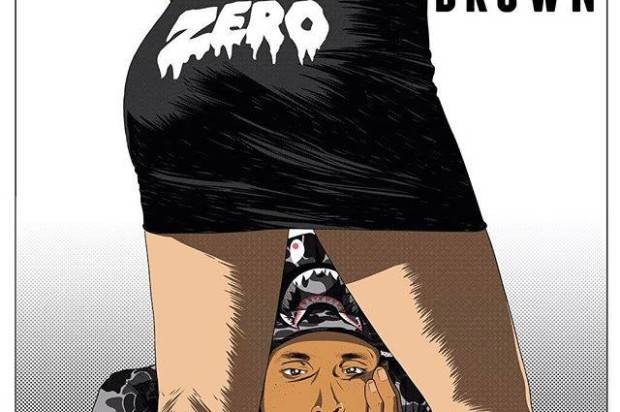 With his current single ‘Liquor’ steadily climbing the charts, Brown will release a long-form video for both songs exclusively across the MTV Networks worldwide on September 22. From 6:00-9:00am, the video will run every hour on MTV and MTV2. The video can also be seen on MTV Hits every hour on the hour, MTV Jams and online at ChrisBrown.MTV.com. Filmed over two days in downtown Los Angeles, the mesmerizing video was directed by Brown and produced by Andrew Listerman for Riveting Entertainment.

Both ‘Liquor’ and ‘Zero’ will be included on Brown’s forthcoming album ROYALTY, scheduled for release later this year on RCA Records through Sony Music Entertainment Australia.

It has also been announced last week that Chris Brown is coming to Australia with his One Hell of a Nite tour this December with special guest August Alsina. Tickets go on sale Monday 28 September at 12 noon from Ticketek. 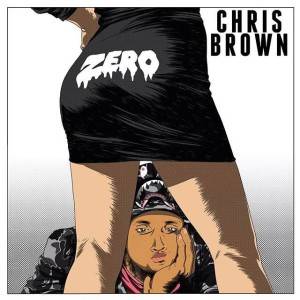 TICKETS ON SALE: 12 NOON MONDAY 28 SEPTMEBER
www.ticketek.com.au
This is an ALL AGES SHOW

For ticket and package info go to www.chrisbrowntour.com.au