CHRIS CAVILL & THE PROSPECTORS ANNOUNCE ‘ALL THAT YOU GOT’ EP 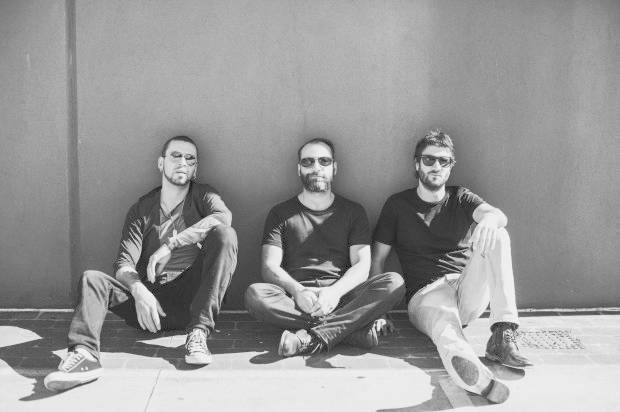 In 2015 singer/songwriter Chris Cavill made a successful return to the Australian music scene releasing his most ambitious record to date, ‘Know Your Destiny’.

Reinvigorated after a lengthy break from the music business, Cavill re-emerged with his new band The Prospectors and toured the album to great feedback from the Australian folk/blues scene.

“High shelf from the get go…One of my favourite albums of the year so far.” – Music Mainline

Twelve months later, Chris Cavill & The Prospectors are back, a whole lot louder and plugged-in. Shifting from the folk sounds into a more blues-rock direction, the band has gone full electric, translating the high-energy intensity of their live shows into a powerful recording.

Musically inspired by the 70’s rock/grunge era of Neil Young, Tom Petty and Led Zeppelin, their 2016 EP, “All That You Got” (out June 24) yields dirty blues anthems, crunchy rock ballads and a pair of crowd-pleasing and band-favourite covers. ‘All That You Got’ goes beyond the folk stylings illustrated on last year’s release, showcasing the depth of the band’s influences and abilities.

You can catch the band as they tour the East Coast from end of June and throughout July.

ALL THAT YOU GOT TOUR DATES

Pre-order All That You Got HERE