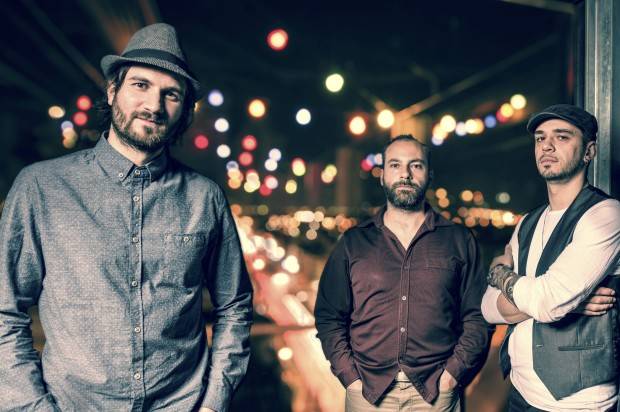 Thursday night at Lefty’s Old Time Music Hall Brisbane, Chris Cavill took to the stage as part of his ‘Midnight Train’ tour with the band The Prospectors. The Melbourne-based singer/songwriter started off with a slow acoustic ballad that captures the attention of everyone in the venue. By the second song Cavill has shown off his impressive vocal range, guitar and ukulele skills. After welcoming bass player Peter King and drummer Dave Cafarella to the stage Chris Cavill & The Prospectors get the crowd going with songs from their new album ‘Know Your Destiny’, recognizable cover songs, and new music the band has been working on while on tour. 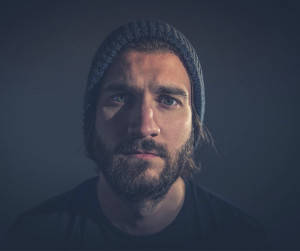 Chris Cavill, originally a solo performer, has enjoyed working with The Prospectors on new music, “I feel it’s become more dynamic with the addition of electric guitars and backing vocals. Its definitely more blues/rock than my older style – especially the new stuff! I think the most notable change though has been our connection as a band, both with the songs and on-stage persona. We are a very relaxed band, who thrives on having a good time, as well as creating good-sounding, authentic music.

“They’re easy-going guys; they love music for what it is and not just what it could or should be; they’re dedicated professionals who get right into it; they love performing, and they’re a heap of fun to be around. What more could I ask for?” said Chris.

‘Know Your Destiny’ is described on the musician’s Facebook page as “real music that draws on classic, earthy tones and explores themes like love and loss, the mystical and the mundane, and the ever-growing awareness of one’s own mortality”, and described by Chris as “an eclectic mix of acoustic-folk ballads; bluesy-rock tracks; soulful melodies and a dash of country. Or to be more explicit, the love-child of Neil Young and Otis Redding, who’s brother is Ryan Adams and is cousins with John Mayer and Eddie Vedder.” 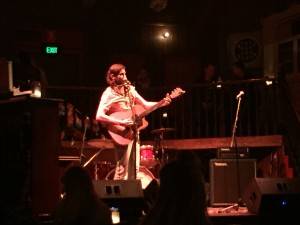 Although the band performs mixes of original and cover songs it is important to Chris to keep coming back to his songwriting roots. “As a singer/songwriter I think it is important to provide your audience with a true indication of who you are, what you believe in, and what inspires you. Writing my own songs allows me to express my love and need for family and friends; articulate my determination to live a positive and productive life; as well as provide myself with an opportunity to let go of the hardships that have taken place along the way,” said Chris. 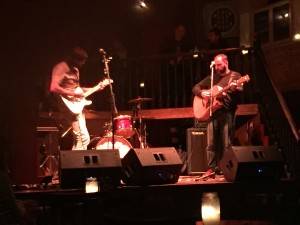 ‘Midnight Train’ the first single off ‘Know Your Destiny’ is a true reflection of Chris and how talented he is in his songwriting. “‘Midnight Train’ reflects the feelings I was experiencing during a break I had from performing. At the time I was a little unsure of where my musical path was heading and needed something else to focus on; another passion. I decided to go back to university and complete a Primary teaching degree. During this time I got married, had a son, and realised that what truly mattered (in regards to performing and writing) was that I needed to be expressive, and have some form of creative release through music. I thought of my musician friends who had experienced similar affairs, and they helped inspire me to keep going,” said Chris. 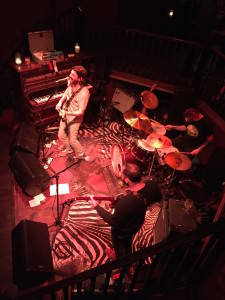 The ‘Midnight Train’ tour started in Sydney in late June and will end back home in Melbourne in July. “Meeting new people; establishing strong friendships with the venues; performing night after night opposed to the one-off shows we do in Melbourne. I also enjoy being away with my band-mates and sharing a few cheeky beverages together,” is what the band look forward to most when on the road.

At the end of the night the band thanked everyone in the room before heading off stage and hanging out with the crowd. 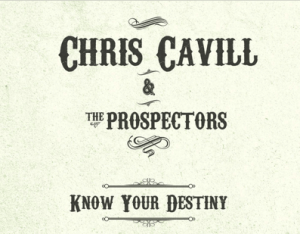