Chris Isaak First Comes The Night Universal Music by Caroline Russo | on September 21, 2015 | 0 comments | in Music | Like it 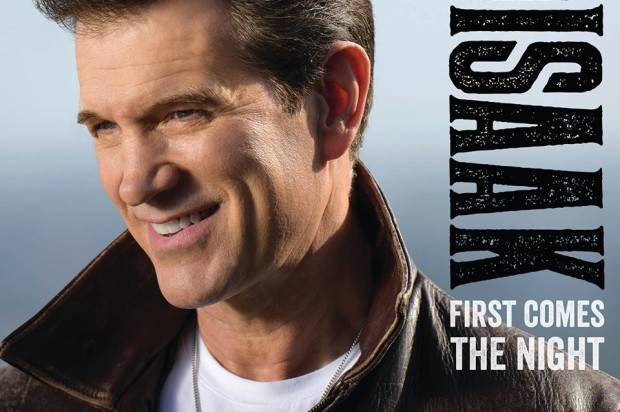 It is Isaak’s first recording of all original songs in over six years. FIRST COMES THE NIGHT is the follow up release to Isaak’s, critically-acclaimed, gold-selling, Australian #3 album 2011 BEYOND THE SUN, his breathtaking tribute album to Sun Records, Sam Phillips and the visionary artists who helped shape the early sounds of rock n’ roll.

Commented Isaak on his upcoming album: “I totally enjoyed recording in Nashville – a city filled with terrific musicians and what an honor to work with such great producers. As for the new songs, I like to mix it up so there’s some dark ones, funny ones and romantic ones. You have to absolutely play these songs after the break up while you’re cleaning the house.”

With a stellar reputation as one of the best and funniest live performers out there, Isaak, a non-stop touring, Grammy-nominated singer-songwriter, actor and talk show host is in Australia to take on the role as one of the panel judges on the new season of X Factor Australia.

Isaak’s vocal style has garnered enormous acclaim and his songs have been featured in numerous films including “Blue Velvet”, “Married to the Mob” and “Wild at Heart.” His vast repertoire of long-running hits include “Wicked Game,” “Forever Blue,” “Baby did a Bad Bad Thing” and “Somebody’s Crying.” He has appeared on many TV shows – most recently “Hot in Cleveland”, has acted in several films and starred in Showtime’s The Chris Isaak Show and the Chris Isaak Hour on the Biography Channel.

Chris Isaak boasts a particularly strong history in Australia. Chris boasts a nigh-unparalleled ten ARIA top twenty albums over his 30-year career – tallying up album sales of well over a million copies among his Australian fans.

Three of his albums (‘Forever Blue’, ‘Wicked Game’ and ‘The Best Of’) boast Australian sales of over Triple Platinum accreditation. 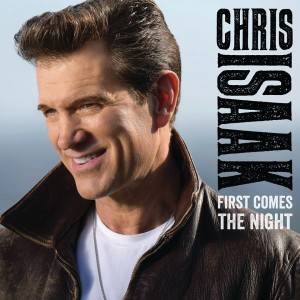 6 Baby What You Want Me To Do

10 Running Down The Road

12 The Way Things Really Are