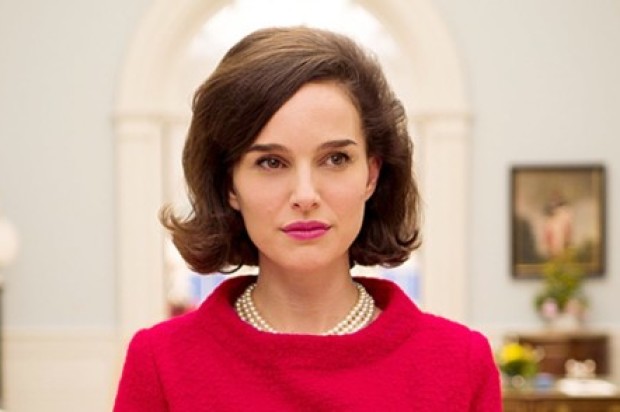 Whilst relating to someone in such a powerful position as the First Lady of the United States is a rarity for most people, grief is something most can understand, which assists Pablo Larrain’s dramatic biopic ‘Jackie’ in being more universal than one may expect. Focusing mainly on Jackie Kennedy’s actions following the assassination of John F. Kennedy in 1963, the film details the effect anguish can have on even the most poised of people.

Though the film plays fast and loose with its timeline, and nearly always depicts Jackie as a woman in turmoil (there’s only a handful of scenes where she’s featured in a more luxurious light), the one constant ‘Jackie’ has is Natalie Portman. Whether she’s maintaining her dignity and grace in the face of the public, putting on her best show of wifely duties for a filmed tour of the White House (this particular segment is glorious in its faux sincerity), or breaking down under the pressure of losing both her husband and her lifestyle, Portman doesn’t miss a beat.

As much as JFK’s assassination is the catalyst for the film’s actions, and Larrain touches on the aftermath of his death through the frazzled actions of his brother (Peter Sarsgaard) and the newfound responsibilities of President-in-waiting Lyndon Johnson (John Carroll Lynch), its Jackie’s fraught state of mind that garners focus. As disconcerting as the film is, we are never unsure as to where in the story we are, and its Jackie’s interview with a Life magazine reporter (Billy Crudup) that houses the mania. Conducted only a week after JFK’s death, the interview portions of the film give us the best glimpse into who Jackie was as she divides her time between regaining her balance and struggling to recount the horrid details that should only be so fresh in her mind; Portman’s exchanges with Crudup provide some of the best use of Noah Oppenheim’s script too, particularly in the moments she assures him that she will ultimately sign off on what can and can’t be included in the interview.

While Larrain and Oppenheim deserve credit for their uniquely structured narrative, ‘Jackie’ is ultimately a better film because of Portman’s performance. Her poise and her vocal pattern are mimicked so distinctly that from the moment we see her on screen we are witnessing Jackie, and not simply Portman playing pretend. The film itself may be suitably standard for some, but Portman’s performance is what will ultimately leave an impression.