career women Julia Roberts Kate Hudson Mother sisters by Caroline Russo | on May 1, 2016 | 0 comments | in Uncategorized | Like it 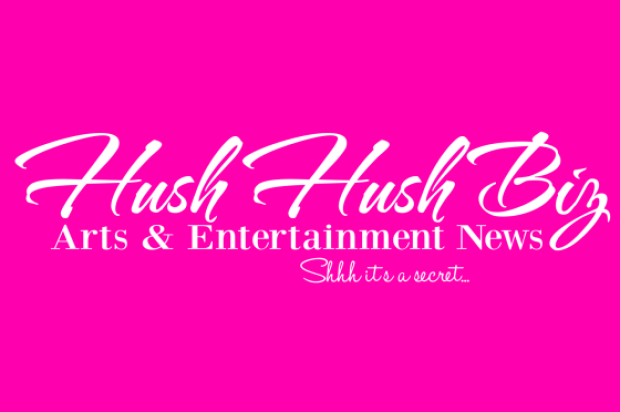 At one point in his career Garry Marshall was quite reliable when it came to the predominantly female-aimed comedy/drama field. ‘Beaches’, ‘Pretty Woman’, hell even ‘The Princess Diaries’ had an air of undeniable charm about it, but somewhere along the way he got lazy and adopted the mentality that the more actors you work with in the one setting the better, and so syrupy ensemble pieces like ‘Valentine’s Day’ and ‘New Year’s Eve’ were put together for his target market to lap up in spades. Box office receipts were kind, the critics were not, but I feel that his latest holiday-themed outing will be the last if this is the highest brow he could manage.

As superficial as Julia Roberts’ character’s home-shopping network persona, ‘Mother’s Day’ lays the sentimentality on thick in the hopes that it will mask the near-archaic temperament it plays with as it presents a group of connected players and the trials and tribulations they face in the lead up to the titular holiday. Sisters Jesse (Kate Hudson) and Gabi (Sarah Chalke) are blissfully happy in their respective relationships but are harbouring them from their stereotypically old-fashioned parents due to Jesse’s husband being Indian and Gabi’s partner being a woman, Max (Cameron Esposito). Jesse’s close friend Sandy (Jennifer Aniston), a divorced designer with two sons, operates in a peaceful existence with her ex-husband (Timothy Olyphant), but the announcement that he’s married Tina (Shay Mitchell), a deliriously perky twenty-something, tests their seemingly functional relationship. Stand-up comedian Zack (Jack Whitehall) is ready to marry his girlfriend, and mother of his child, Kristin (Britt Robertson) but her fear of commitment keeps her at bay, brought on by the fact she was given up for adoption as an infant. If that isn’t enough to keep track of, Jason Sudeikis is on-hand as a recently widowed father trying to make it through his first mother’s day alone, and Julia Roberts pops up every so often to hawk gawkish jewellery through her own network shopping channel.

Whilst it’s not hard to see why actors would be drawn to these ensemble features with a presumably healthy pay cheque offered in exchange for non-challenging material, you can’t help but feel incredibly frustrated watching ‘Mother’s Day’ as, for a modern film, it feels incredibly outdated in the way it handles itself. Career women giving up on raising their children, mother’s finding it comically difficult to handle work and their kids simultaneously, bigoted parents learning a lesson in love through a whacky scenario…it’s all so uninspired and actors like Aniston, Hudson and Roberts are all far beyond this at this stage in their careers. Aniston admittedly fares well as she’s a pro at handling this type of material and Roberts still has that certain charm, even if her good-girl personality seems forced; and don’t even get me started on that wig! Whitehall and Robertson perhaps fare the best as their chemistry is quite sweet and there’s probably a decent enough full –length rom-com to be made with their story, but as it stands we have to make do with sporadic moments of genuine sweetness amongst artificial schmaltz.

Void of any substance and clearly hoping to survive on the appeal of its cast, ‘Mother’s Day’ is uninspired escapism that occasionally ignites a spark but nothing strong enough to mask its laziness. 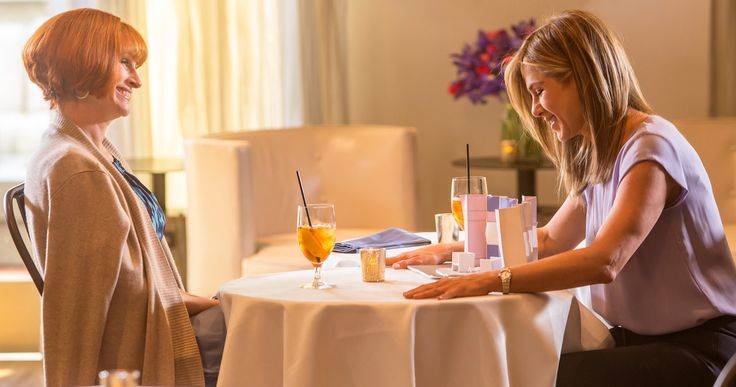