CÎROC VODKA PARTNERS WITH GQ MEN OF THE YEAR AWARDS 2015

Emilia Clarke GQ Men Of The Year Awards nicholas hoult Paul Rudd sam smith by Caroline Russo | on September 9, 2015 | 0 comments | in Whats the Buzz | Like it GQ hosted the 18th Annual Men of the Year Awards with Cîroc Vodka as the proud sponsor of the Solo Artist Award; winner Sam Smith

On Tuesday the 8th of September stars stepped out to celebrate the 2015 GQ Men of the Year Awards. The event was held that The Royal Opera House in London and guests were treated to a Cîroc Blue Stone cocktail on arrival.

Sam Smith was named Cîroc Solo Artist of the Year, and on the day it was announced he’s recording the theme tune for the upcoming Bond film, SPECTRE.

All winners received a magnum bottle of Cîroc Vodka specifically wrapped with their award category.

The after party saw GQ’s winners, including David Gandy, Lewis Hamilton and Paul Rudd, along with some of the most talented people in the industry, including Jourdan Dunn, Sam Claflin and Nicholas Hoult gather for one stylish party, celebrating with a menu of bespoke Cîroc Vodka cocktails such as; Cîroc Blue Stone, Cîroc Men of the Year and Cîroc Thyme Sour. 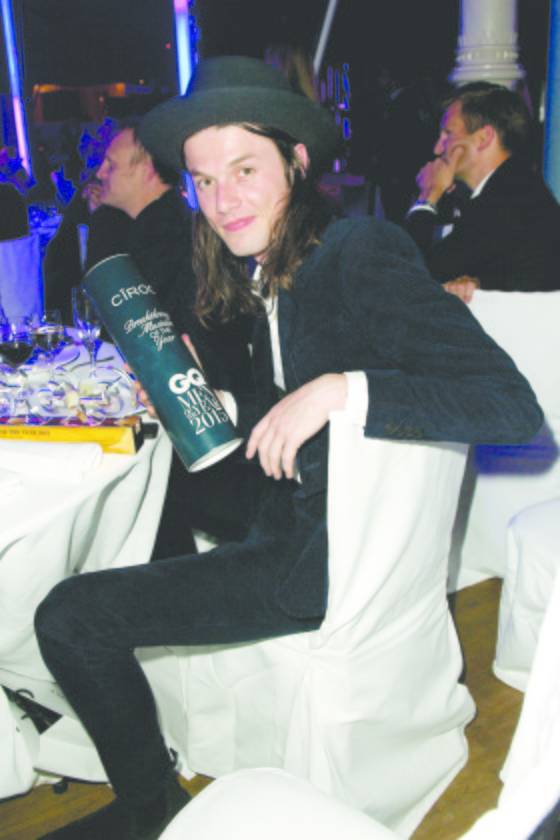 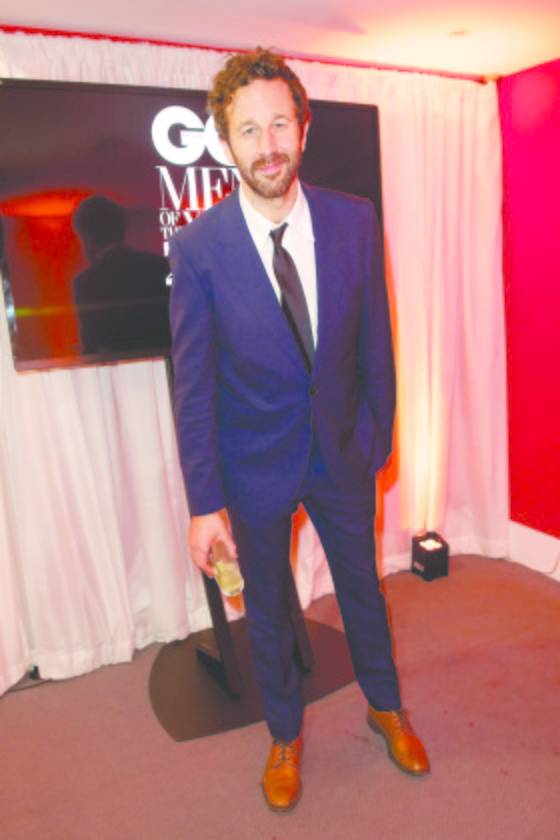 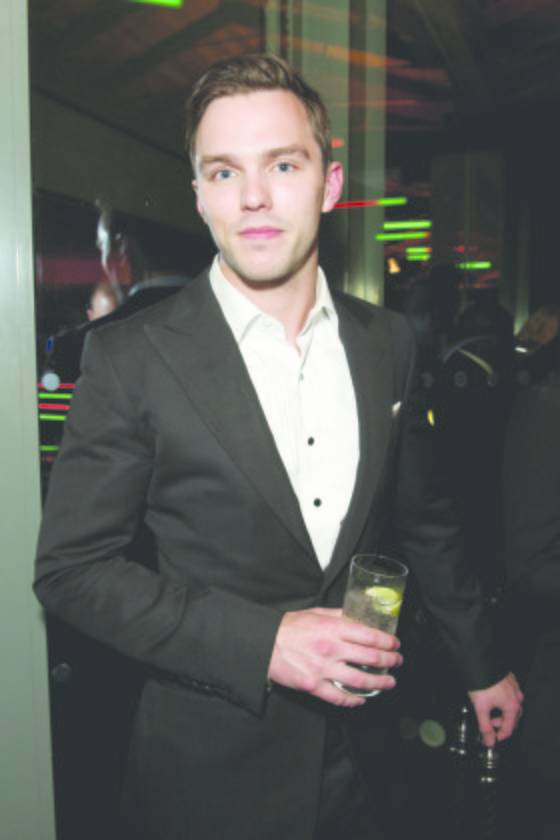 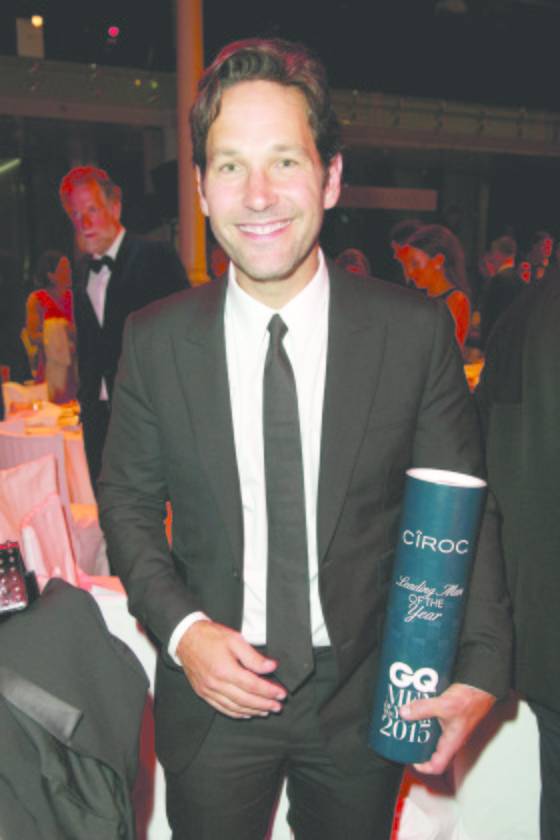