CLAWS IS BACK ON STAN 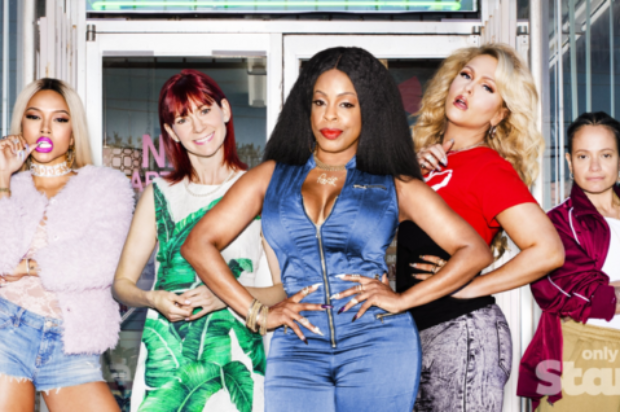 CLAWS follows the rise of five treacherous manicurists working at the Nail Artisans of Manatee County salon, where there is a lot more going on than silk wraps and pedicures. At the centre of this diverse group is salon owner Desna (Nash), who works alongside her salon staff to launder money from Suncoast Rejuvenation, a barely legal pain clinic operated by the Dixie Mafia. While it has always been Desna’s mission to break free of the redneck syndicate and become her own boss, last season saw Desna trade one crime boss for another as the Russian mob took control of both the pain clinic and the salon. With new Russian management comes new problems for the women to navigate.

CLAWS will premiere June 11 exclusively on Stan with new episodes every Monday, same day as the U.S.

Season 1 of CLAWS is currently streaming exclusively on Stan