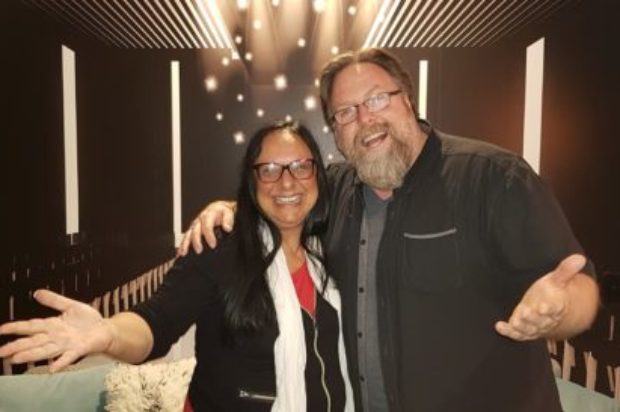 Brothers Nest makes its cinema release this week and has brought back the talents that created hit film “Kenny” brothers Shane and Clayton Jacobson.
We got to speak to Clayton who is also the director, and had great chat with a bit of fun added to the mix.

The plot is driven by two brothers arriving in the middle of country Victoria, at the family home with intent to kill their stepfather. The film moves quick enough in the sequences as they plot the planning of killing their stepdad, but comes with unexpected drama as the brothers come to face each other recalling old stuff plus more than expected.

Written by Jaime Browne and Produced by Jason Byrne, with a great cast to boot Kym Gyngell, Lynette Curran and Sarah Snook. It was all filmed in sequence.
Enjoyable and wacky.

Check it out… its in cinemas across Australia.