CLEO MAGAZINE TO CLOSE DOWN AFTER 44 YEARS

BAUER CLEO WOMENS MAGAZINE by Caroline Russo | on January 15, 2016 | 0 comments | in Daily News and Updates | Like it 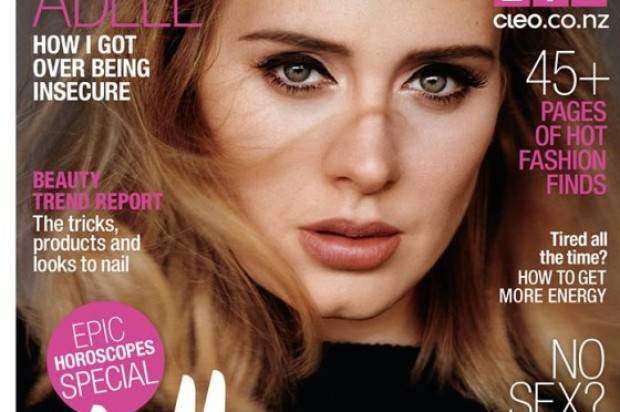 News has broken out that iconic woman’s magazine Cleo is to be shut down according to announcements made today according to various sources. Bauer Media staff are expected to be notified of the closure today, including editor-in-chief Lucy Cousins.

The move comes after the Cleo website was shut down quietly in November by the publisher.

It was the brainchild of Kerry Packer and Ita Buttrose in the 1970s and a mini series was made in 2011 Paper Giants: The Birth of Cleo. 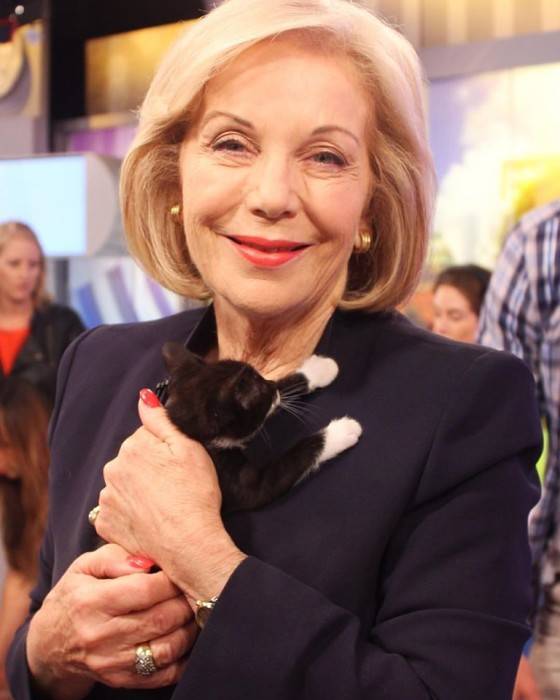 The magazine, which has been helmed by some of the country’s most influential women in media including Deborah Thomas and Lisa Wilkinson, was also a pioneer in Australian media thanks to its inclusion of the male centrefold and sexually explicit sealed sections. This is another sad loss in the publishing world.