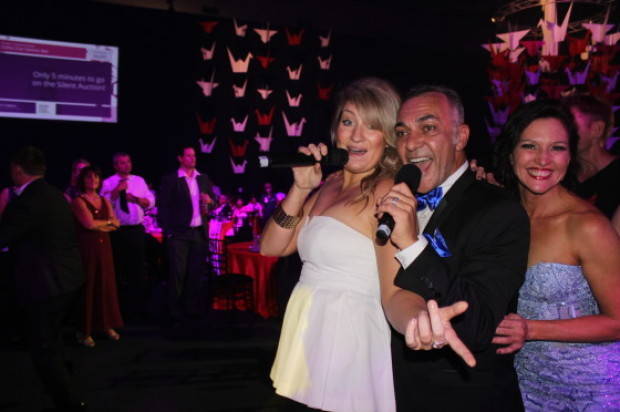 It was the night to remember that had 1200 guests who come together for the Coffee Club Telethon Ball 2015 Journey to Japan theme. John Lazarou was the brains of this event and for a second time brought together with the amazing help of Channel NINE to raise money for the Children’s Hospital Foundation. Joining John as a co host was the stunning Catriona Rowntree with special guests Karl Stefanocic, Lisa Wilkinson, Silvia Jeffreys, Richard Wilkson, and David Campbell. Performers were Jessica Mauboy who brought the house down, and The Ten Tenors, Tim McCallum, Justice Crew. It was announced that over $2000.00 was raised in the room. The night ended up with lots of dancing with band Rush and many happy guests that all contributed to a wonderful night of generosity. 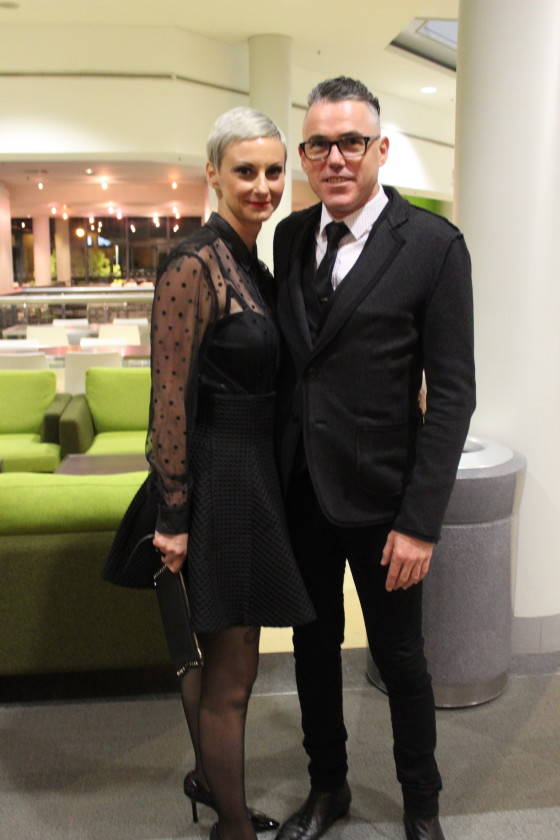 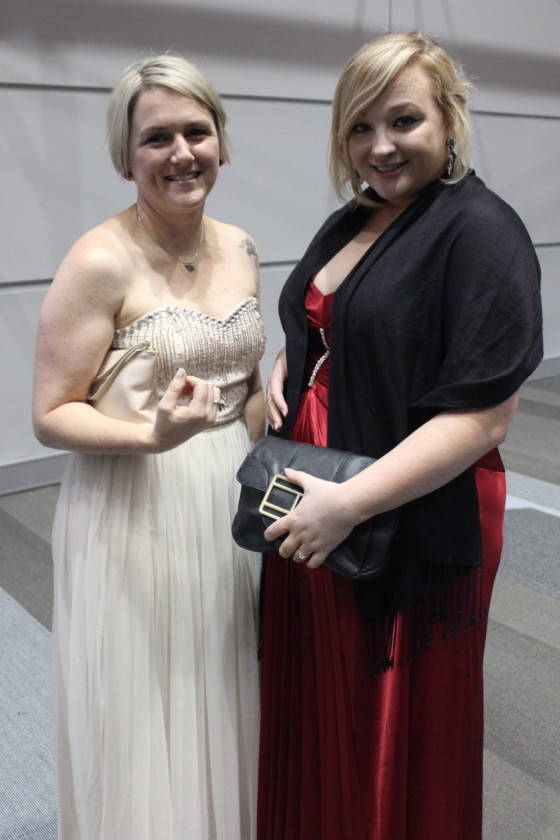 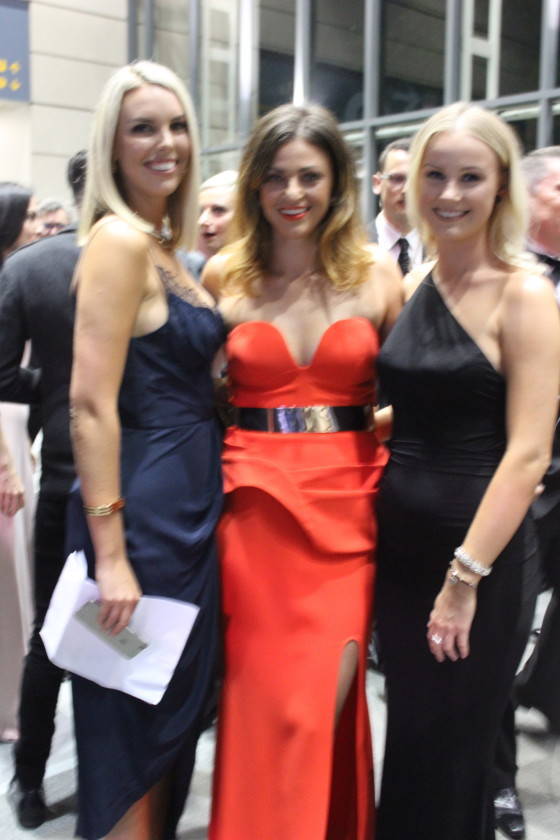 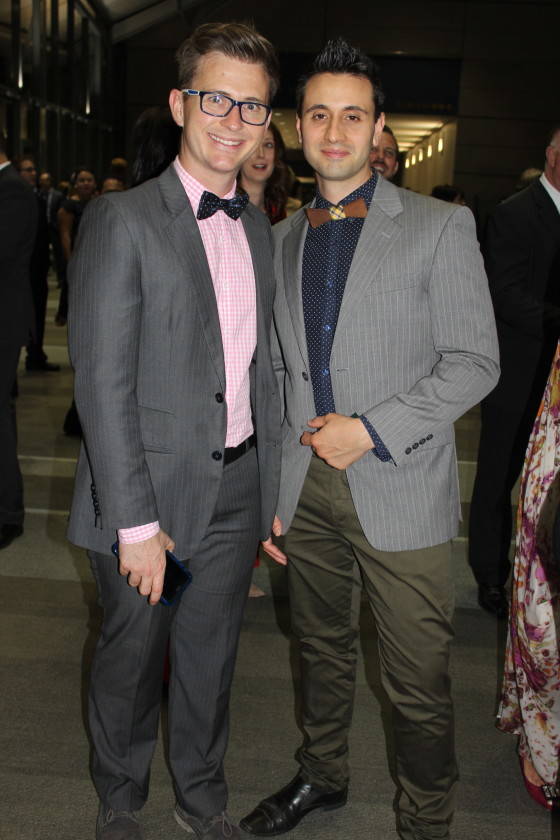 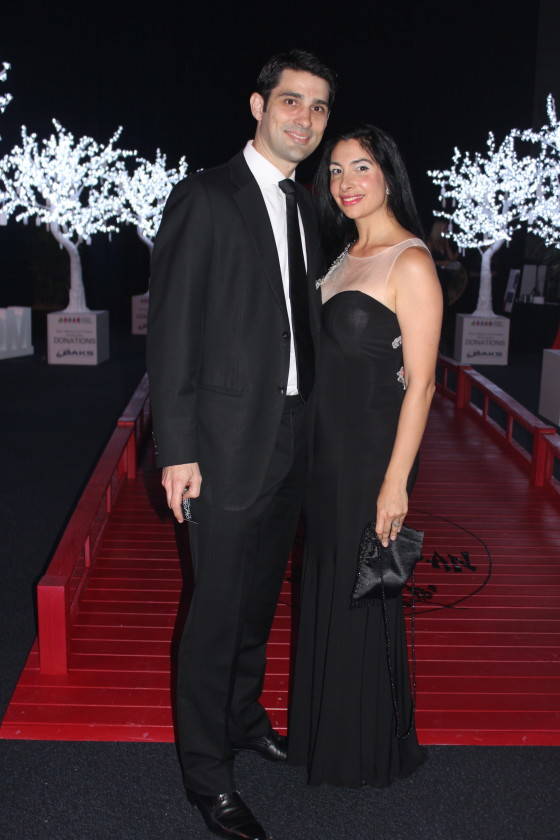 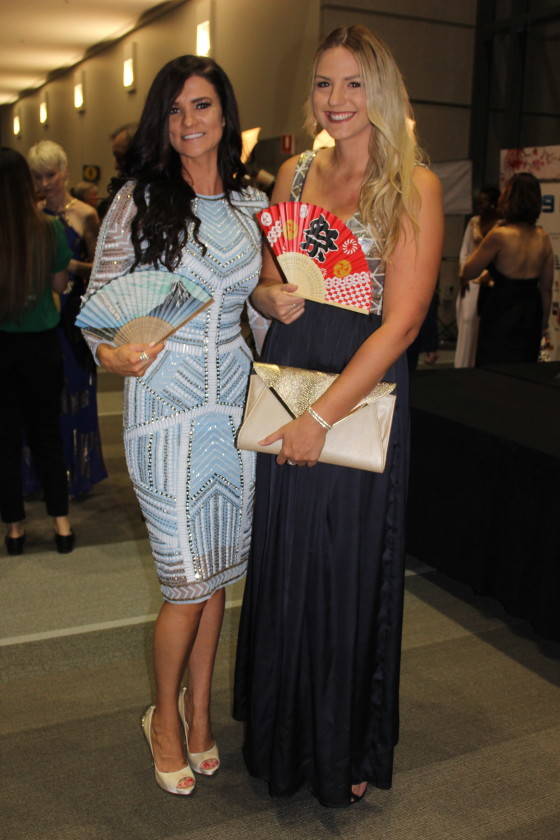 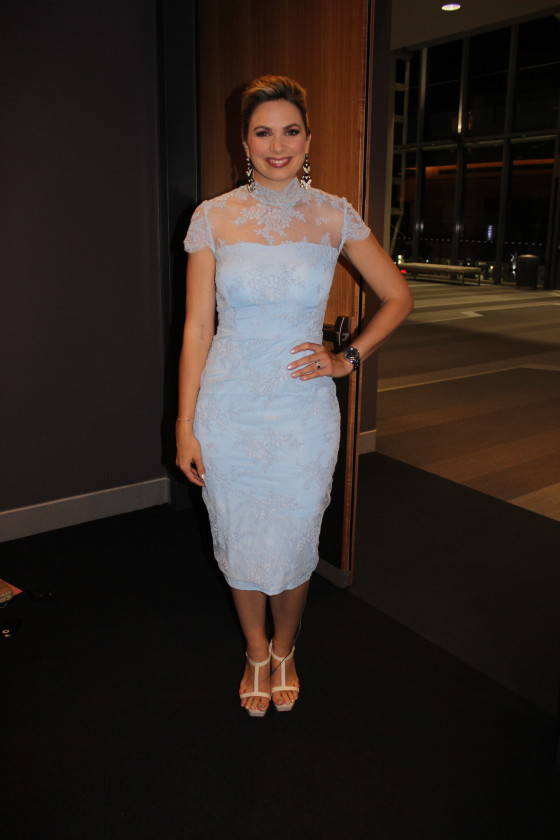 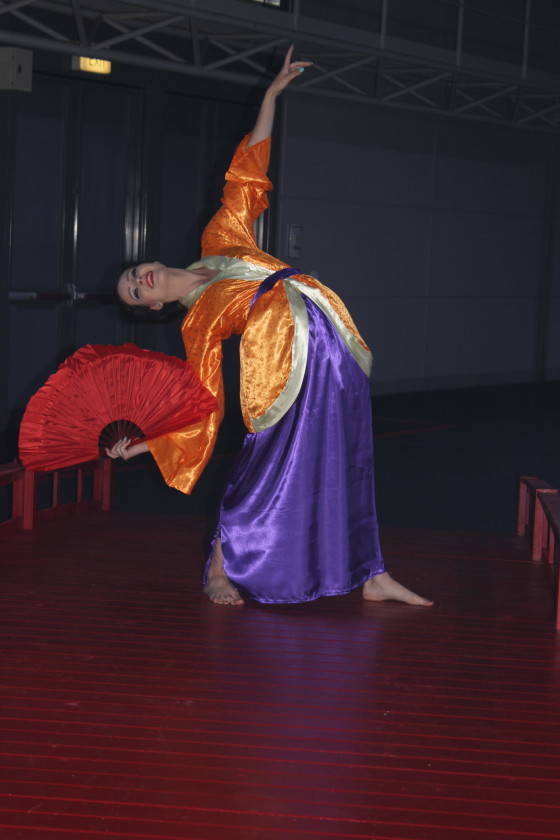 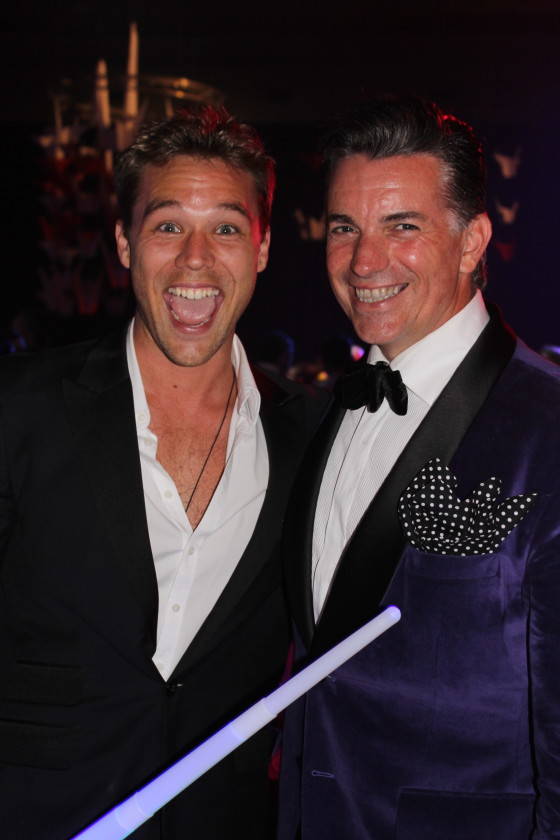 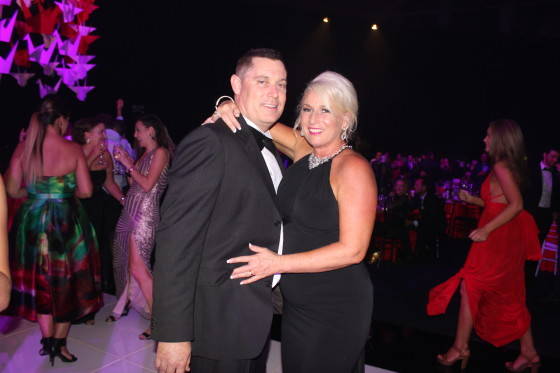 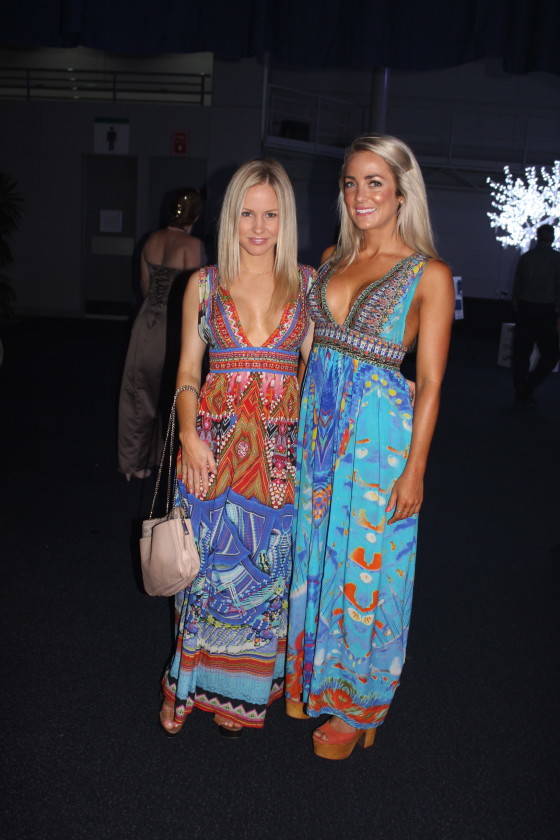 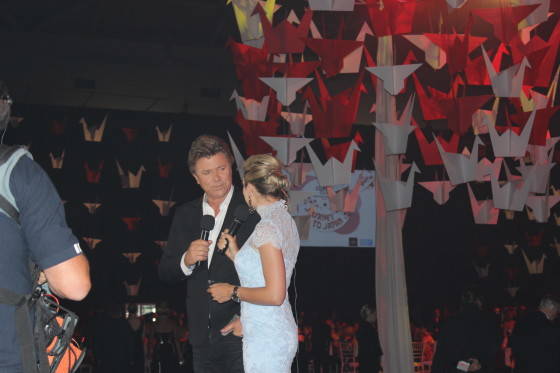 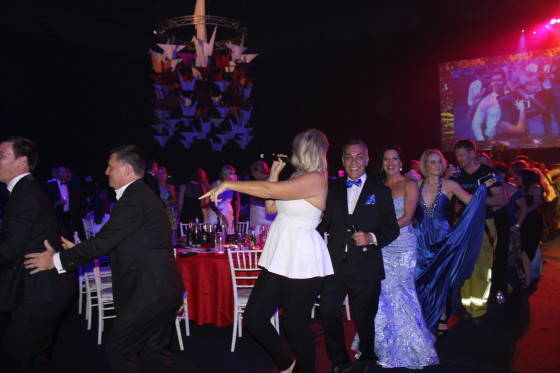 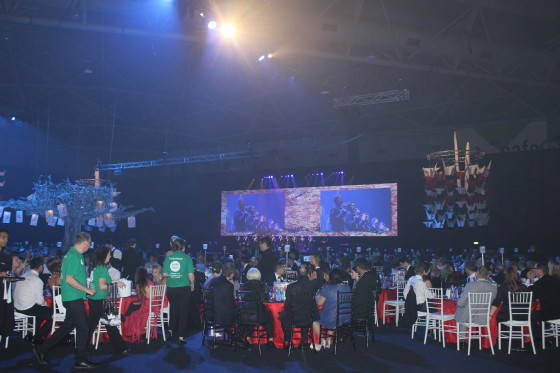