COLIN FIRTH IS A ‘GENIUS’ 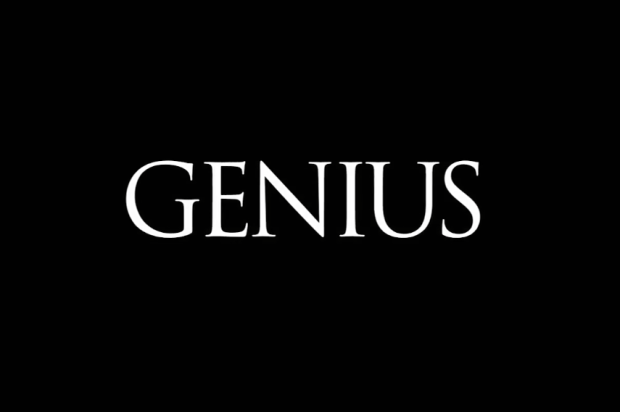