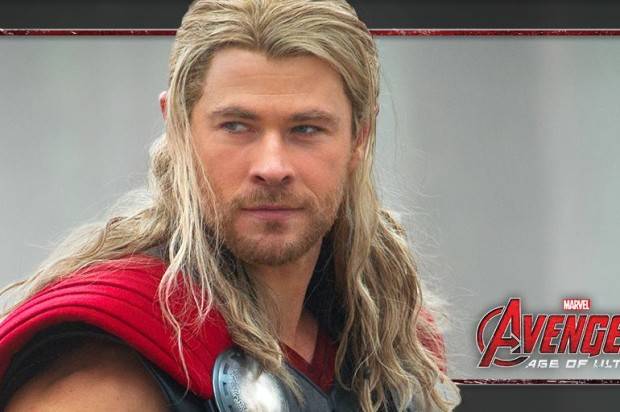 The Clouds of Film Thunder Roar as to the news of two major films to be made in Australia.

Foreign Minister Julie Bishop has announced that Australia has secured an agreement from Marvel Studios and Disney to film its next superhero epic after making Pirates of the Caribbean: Dead Men Tell No Tales this year.

The filming location for Thor: Ragnarok, with filming set to begin next year is still to be confirmed but its in talks that Gold Coast may be the location. 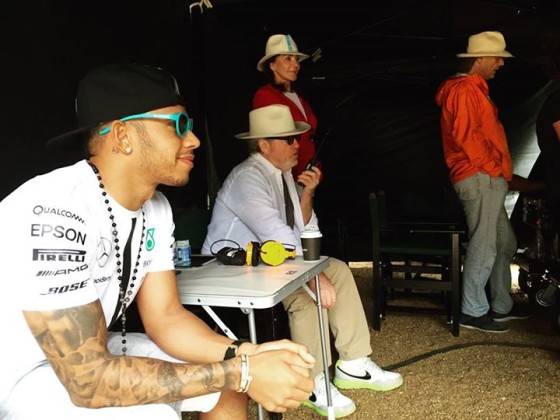 Ms Bishop said that Sir Ridley Scott’s next Alien film, a sequel to his 2012 hit Prometheus, would also be filmed in Australia.

“We are here to announce that the Australian Government has secured two large budget film productions to be produced in Australia from next year,” she said.

“Marvel Studios’ Thor: Ragnarok will continue the super hero adventures but be filmed here in Australia.