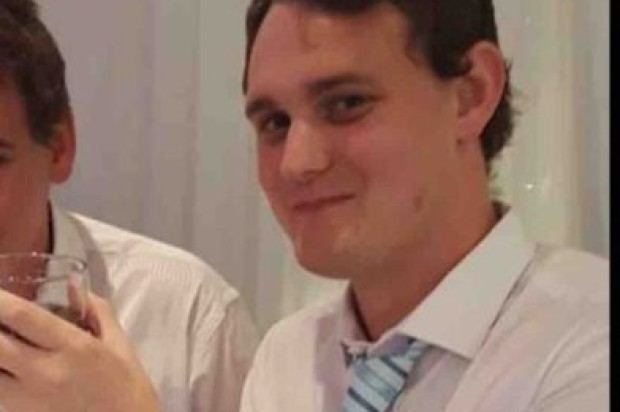 Josh Campbell is an amazing and rather unreal success story. Talking to Josh’s at his working studio in Sydney, I had the opportunity to discuss his chosen unique career path, touching on the lucky charms along the way to his current ‘unreal’ life.

Josh talks on luck and determination, how he is placed currently in the Industry now that he is one of Australia’s leading TV Producers and company director of Planet studio 55.

How did he get his lucky break? “I owe it to my good friend, and how things can just happen by luck.” He said. It was Josh’s friend who was cleaning a car one day and happened to see a script of Doctor Who in the back seat of a producer’s personal car. “My friend then proceeded to tell this producer that I was a huge fan of the Doctor Who series and that he’s working as a student in SAE as an editor and colour grader. My friend then asked if it would be okay if he could get the producer’s phone number to see if he could possibly meet me.” Josh said. The producer’s answer was yes, hence Josh’s journey of lucky meetings began which led onto his incredible Doctor Who journey.

“From there Prisoner Zero was pitched in 2012 as a suitable replacement when Disney had acquired Lucas films, and so we went on this fantastic adventure developing the show as executive producers.” says Josh. “Having my lead up working as a Doctor Who editor while at the same time still studying in Sydney, when it came time for Prisoner Zero to be pushed into production I was given the incredible opportunity to produce it alongside Gary Russell.”

“I’m incredibly grateful I’m in this position. I get asked all the time how opportunities like this happen and this is where I advise people to be so active, always. With emerging artists it is so important to have work you can show like short films, engage them on YouTube and drawings, for you never know when luck can come your way. You’ve got to take risks, and you’ve got to not hold back.”

“If there is one thing about this industry, it’s that you’ve got to be hungry and you’ve got to put the hard yards in. That’s how I learnt. While I was studying and doing part time work I would travel for hours just to get somewhere where I could get some film experience. That’s where determination is vital and where you hang in there as the rewards will come. It’s always hard work at the end of the day but incredibly exciting to be in.” He enthuses.

We started to talk on PRISONER ZERO – Josh’s new series now released on DVD is a Sci‐Fi Space Adventure Of A Lifetime. 100% Locally Animated By Australia’s Best And Brightest Young Animators.This brand new Sci‐Fi action‐adventure series follows the exploits of teen heroes Tag and Gem, and their mysterious friend Prisoner Zero. The Imperium have enslaved humanity and taken control of the population via a digital system wired into every cell of their bodies. Tag and Gem’s mission is clear: Stop the Imperium and free humanity. On a mission to help those in trouble across the cosmos, our hero‐adventurers become embroiled in a breathtaking struggle against the evil Imperium’s General Vykar.

“This has been amazing to work on.” Josh says with excitement in his voice. “All of the team are between 18 to 28 years, producing this animation frame by frame in 2D traditional. It’s hand-drawn like a piece of art, each of these artists have created this in Australia which is really unheard of. The budget is 10 Million and again we have fantastic co -production companies. ABC TV are wonderful. All the pieces just come together for this series with all the team combined including our writers. The future is bright at Planet Studio 55 and it’s an exciting time to be a content creator.” Josh said.

PRISONER ZERO are now on DVD for sale with ABC.