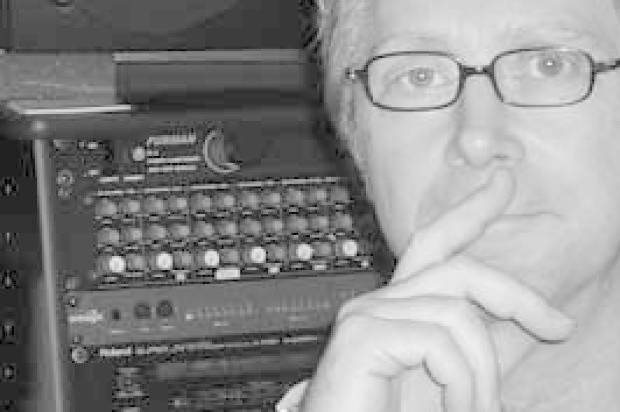 Scott Lloyd Shelley is man of many talents and, looking back at his achievements in his career, it’s safe to say that he’s not going anywhere any time soon. Moving from Hollywood to Australia only 14 years ago, you’ll be surprised to find out how Shelley has already contributed to your lives.

Starting with a year of piano lessons when he was a boy, Shelley has progressed in the field of music and is now a professional composer and musician. While he says that he just “fell into” the job, Shelley has created special material for blockbusters such as Witness (1985) and Top Gun (1986), and even the score for over 80 episodes of The Crocodile Hunter.

When Shelley arrived in Australia in 1999 with his equally talented wife, he had no contacts and no job lined up. “I knew nobody, but I could pick up a telephone…I’m from America – I’m not afraid of shameless self promotion.” This is when he began composing for The Crocodile Hunter. Shelley had no idea that he was about to be a part of Australian history when the “little nature program” was pitched to him, but he described it as a highly enjoyable experience. “I was loving Australia to begin with but man, it’s just so entertaining and so watchable…sometimes I would just fall off my chair laughing because he was so funny,” he said. “I think his family is doing a great job with carrying on his legacy.”

Shelley has no formal training but considers himself a graduate of “the rock-and-roll college of obscure knowledge, with a major in sleep deprivation.” Of course he doesn’t just specialise in sleep deprivation and film composition, Shelley also composes for games. “The game world really helped me get into more score,” he explained.

Terraria is possibly Shelley’s most recognised game composition as it came out on Android, iOS, Xbox and Sony PlayStation last year. The game is a mixture of action, adventure and RPG (Role Playing Game) which was first released in 2011. “It’s such a great game. My daughter plays it on my iPhone,” Shelley said. When asked what his first thoughts were when he approached the composition for Terraria, he explained that he used images of the game to inspire him. “The first thing I thought of was 8-bit, chiptune and a nod to the 80s because it’s two dimensional and very pixelated.” He continued, “Whenever I’ve played it, my music seems to be appropriate, it was worth it.”

Shelley has come so far in his career that he began his own company Resonance Array, in 2003.
“I started it because in my experience, some teams function as people and like to deal with a person. Some people are more hive minded and corporate and like to deal with an entity.” He is happy working on his own in what he called a “one man shop” to cater to a variety of clients. Shelley has a reputation of getting the job done and within budget. “They know that I’ll get it done and get it done right.” 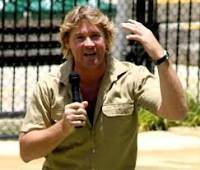 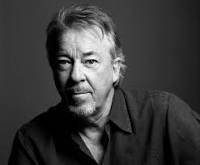 Shelley described the highlights of his career as playing synthesisers with Boz Scaggs in a trip to Australia in the 70s, composing for the children’s game Putt Putt Joins the Circus which was created by Humongous Entertainment, The Crocodile Hunter, and meeting a lot of influential musicians. In the future Shelley hopes to do more film and television composition.

So when you look back at those The Crocodile Hunter episodes that you hold so dearly, make sure you look at the credits, because Shelley is there making it all happen.