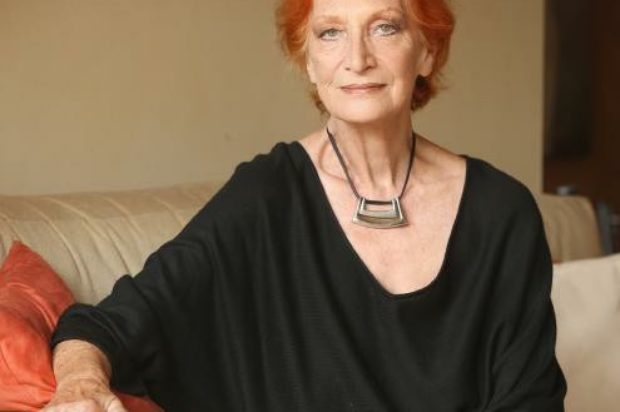 Cornelia Frances, actress and Home and Away star, dies of cancer aged 77

Lawrence Eastland announced the passing of his mother as she died in Sydney yesterday, aged 77.

“I truly love this woman,” he posted on Instagram.

Having struggled with cancer and at the beginning of the year she stated she was feeling ok and said that the “The pain comes and goes but you expect that,” she said.

The tributes are coming in from all the respected actors that worked with the veteran who’s had a long career in TV shows and always had the roles where you would dislike her and she loved it!

Her mark as a actress will live on forever as well as being one of the nicest women in the industry of entertainment.