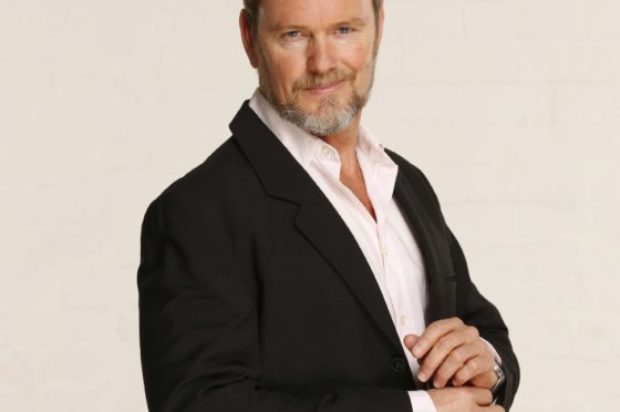 The producers of The Doctor Blake Mysteries have cleared star actor Craig McLachlan of sexual harassment allegations against him, but have admitted that the work culture on set was often “bawdy and crude” which some people may have been offended by.

Where this leaves the popular drama remains unclear. Seven picked up the rights to the series for 2018, however, production was halted following a series of allegations against the show’s star.

McLachlan himself has said he will sue Fairfax Media and the ABC after the two media bodies launched a joint investigation into alleged impropriety by the actor primarily when he played the lead role in the 2014 stage version of The Rocky Horror Picture Show.

The producers of The Doctor Blake Mysteries, December Media, hired a workplace consultant, Fiona Bigelli, to investigate further claims of sexual misconduct by McLachlan by other cast members.

The findings of the report said: “There were no findings of sexual harassment, sexual misconduct or workplace bullying by Craig McLachlan or any other person on Doctor Blake.

“People highlighted the fact that Doctor Blake‘s workplace culture has consisted of, amongst other things, a workplace humour which has been described by many as sexual, lewd, bawdy, ‘Benny-Hill-esque’ and crude and that some of the behaviour relating to this humour may be offensive to people regardless of the fact no formal complaints have been received.

“While December Media has all appropriate policies and procedures in place with respect to workplace behaviour, the report does recommend some improvements to be in line with world-best practice.