RONALDO – FROM SOCCER TO HOLLYWOOD 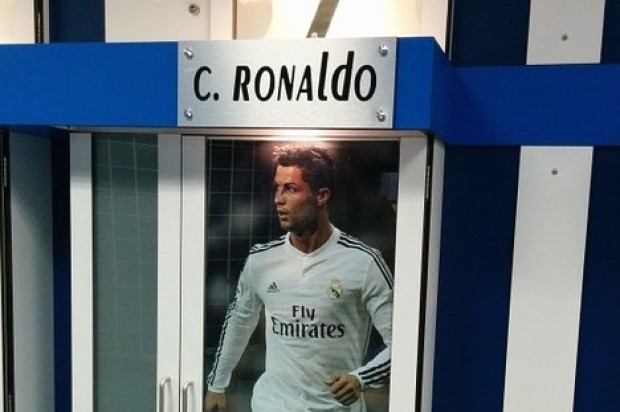 Ronaldo – From Soccer To Hollywood?

The man who is widely regarded to be one of the best two soccer players in the world today – the Portuguese star of Spanish giants Real Madrid Cristiano Ronaldo – may turn his considerable talents to acting when his sports career comes to an end.
The Galactico is now 31; an age when most soccer players start to way up their future options. The former Manchester United star moved to what is arguably the world’s biggest club back in 2009 since when he has plied his trade at an astonishingly high level.

He has also represented his country at the highest level. Ronaldo has been capped over 130 times, has been voted his country’s all-time top player, and it’s a brave gambler who would bet against Ronaldo being the Golden Boot winner for top-scorer in any major international soccer tournament, such as the 2018 World Cup due to be staged in Russia. By the time of that World Cup, the great man will be 33 and though he shows no signs of a waning ability as yet, it’s still a ripe old age for someone at the absolute pinnacle of the world’s favourite game.
So the big question is what he’ll do next. This is, after all, not only one of the greatest players the world has ever soon – but a man who also possesses film-star good looks, and always excites comment. So maybe, just maybe, he’ll turn his hand to acting. When launching a new range of menswear for one of his corporate sponsors recently, Ronaldo alluded to a possible career in acting once he’s hung up his soccer-playing boots. 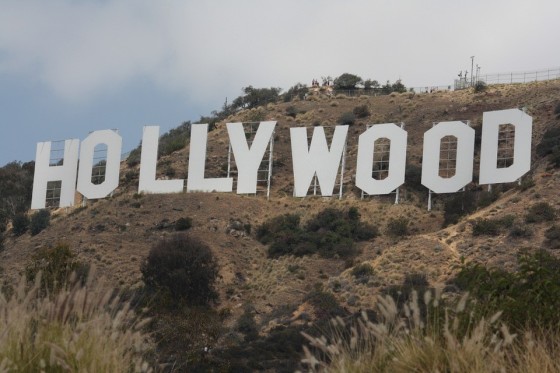 And you can guarantee that if he does go down this route, he’ll work hard to achieve his goal. Ronaldo’s career has been notable for his absolute dedication to the sport he plays, and his hard work from his earliest emergence as a player. When answering interviews about a potential future role as an actor, he talked sensibly about wanting to build up gradually, maybe acting as a support actor initially.
And he already has some experience in this area having starred in a bio-documentary about his footballing career, his earlier life and his family, along with numerous commercials of course. ‘Golden Boot’ (CC BY 2.0) by Simon Harriyott
But one thing’s for sure; this is not a man who’ll be taking a tilt at Hollywood for the money if this is a route he chooses. He’s already one of the world’s best-paid sports people having pulled in well over $80 million during his glittering career. When he joined Real Madrid before the 2009–10 season, Ronaldo’s transfer fee set a then world record at €94 million and his contract, which expired last year, paid out €11 million a year and included a €1 billion buy-out clause!
So love him or hate him it doesn’t really matter; Cristiano Ronaldo is already hot box office property and if his next move is towards the world of acting – literally billions of fans around the globe will take a huge interest; watch this space.