DAMIEN LEITH Orchestrated QPAC Roy Orbison by Caroline Russo | on October 18, 2022 | 0 comments | in Entertainment | Like it Leith said, “Roy continues to be one of my biggest influences, and paying homage to the great man’s music on stage is something I take great pride in. His ability to create his own unique sound, which made him stand out over so many other artists is a challenge, but one I relish.” 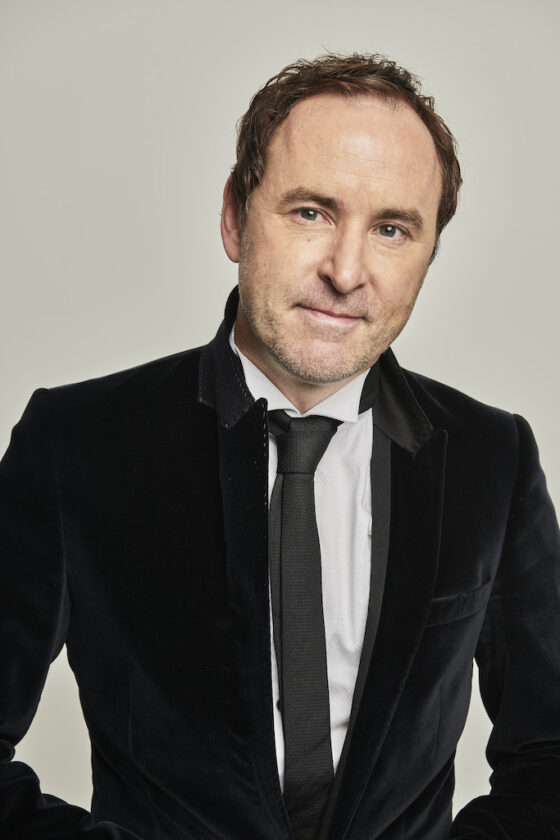 He has a close affiliation with the Orbison estate, having worked with the late Barbara Orbison on his ‘ROY, A tribute to Roy’ album. She was full of praise, but ended their meeting with an apt, ”You got it!”

When Leith flew to Nashville to record the album he worked with many musicians and artists associated with Roy.

The legendary Joe Melson (co-writer of Crying, Blue Bayou, In Dreams) was so impacted by Damien that he started writing songs again. “Damien’s voice touched me and made me want to write again, in the same way that Roy’s voice did,” said Melson and since their meeting, the pair have been writing almost weekly via skype.

Damien Leith first captured the hearts of the Australian public in the 2006 reality television show Australian Idol. Since then he has enjoyed platinum selling albums and multiple awards including ARIAs, MTV Australia Video Music Awards and Helpmann Awards.