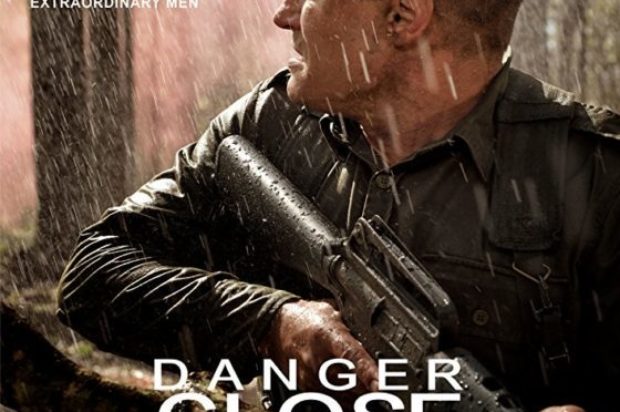 Ahead of the national release in cinemas on August 8, 2019, Transmission Films unveils the trailer for the upcoming epic feature film DANGER CLOSE: THE BATTLE OF LONG TAN, inspired by the true events.

Starring an A-list Australian cast including Travis Fimmel (Vikings), Luke Bracey (Point Break, Hacksaw Ridge), Daniel Webber (The Punisher, The Dirt), Nicholas Hamilton (IT), Stephen Peacocke (Hercules, Me Before You), and Richard Roxburgh (Breath, Rake), DANGER CLOSE: THE BATTLE OF LONG TAN is directed by Kriv Stenders (Red Dog), from a script by Stuart Beattie (Pirates of the Caribbean: The Curse of the Black Pearl, Australia).

One late afternoon in 1966, in the pouring rain, amid the mud and shattered trees of a Vietnamese rubber plantation called Long Tan, Major Harry Smith and his dispersed company of 108 young and mostly inexperienced Australian and New Zealand soldiers are fighting for their lives. They’re holding off an overwhelming enemy force of 2,500 battle-hardened Viet Cong and North Vietnamese soldiers. This is their untold story.

DANGER CLOSE: THE BATTLE OF LONG TAN is a nail-biting and dramatic exploration of war illustrating heroism, mateship and the sacrifice of battle.