‘No Time To Die’ Star Daniel Craig Announces Search for 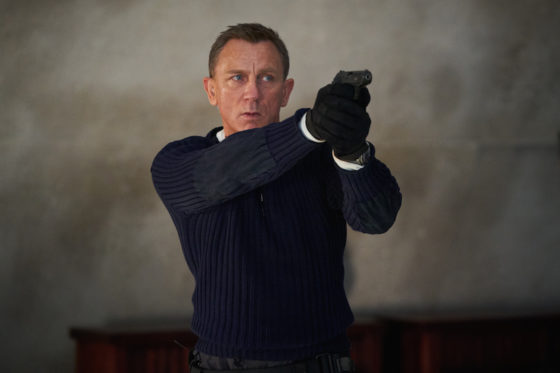 Judges, from the marketing teams of MGM, Universal Pictures International and United Artists Releasing, are looking for artwork that is ‘unique, eye-catching and undeniably Bond’. Inspired by the Daniel Craig Bond films, the work must celebrate the design legacy of the franchise and will be judged on creativity (30%), originality (30%) and overall understanding of the theme (40%).

Selected creators will receive prize money and feedback on their submission from a local creative agency, as well as career advice to encourage the next generation of artists and creatives into the industry.

Participants must submit their entries by 6pm on 16th January 2020 (GMT), with the selected creators announced early March next year. Further information can be found online at 007.talenthouse.com

No Time To Die, will be released in Australia on Wednesday April 8, 2020 through Universal Pictures International.