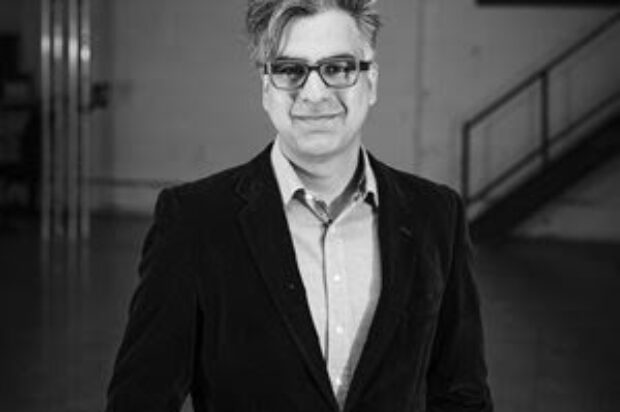 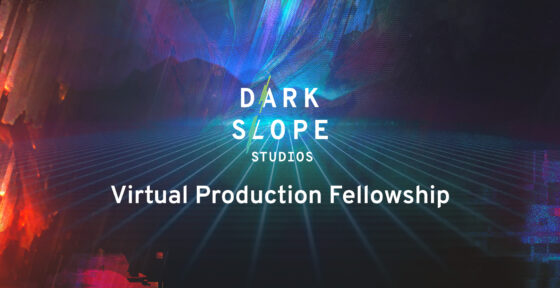 Dark Slope Studios, the Toronto-based virtual production and metaverse gaming company, today announces the launch of their virtual production fellowship. Announced by CEO Raja Khanna at the Banff World Media Festival, the studio will be open to accepting format pitches for the next global, prime time, reality show, obsession on Monday July 19th 2021.

Applicants are invited to submit a brief proposal with a series idea that balances innovative production techniques with compelling storytelling; visionary concepts that blur the line between the real world and the digital world. Dark Slope Studios will be looking for concepts that introduce virtual reality experience into conventional linear television shows, make use of deep fake facial tracking elements or combine LED screen and Virtual Production Integration into a unique, highly original new format of television content.

The company will review all the applications and select three finalists. All proposals will be considered and up to three concepts will be awarded $5000 CAD and a chance to negotiate a development deal with Dark Slope Studios. The company will work in collaboration with the creators providing mentorship and guidance on the development of the series to bring these concepts from idea to reality.

The prize awarded is for the best ideas as judged by Dark Slope and their evaluators. The creator will retain all rights. Dark Slope Studios will secure a first right of negotiation for 6 months for the project. Interested applicants are encouraged to sign up here and submit their full application once submissions open on July 12th.
“We are looking for ideas that appeal to a global audience. We’re a nimble, ever evolving company with strong industry roots and are looking to support the next generation of talent by providing seasoned guidance in an environment that encourages experimentation.” Dan Fill, President, Dark Slope Studios.

Dark Slope Studios continues to remain on the vanguard of innovative production techniques having developed its proprietary Flex KS production pipeline that integrates a combination of full body and facial motion tracking. Leveraging the use of LED screens and video projections for realistic shooting environments while maintaining green screen use for hyper reality vfx. All managed through the real time power of Epic’s Unreal Game Engine to create animation, FX, real time integrated live action and gaming world content.
Dark Slope Studios balances their broad technological capabilities with strong narrative direction. As a global producer the studio is keen to support the next generation of talent that maintains an eye towards the same.
https://darkslopestudios.com