Darlene Cates will be the Queen of Fairies in Snow Moon 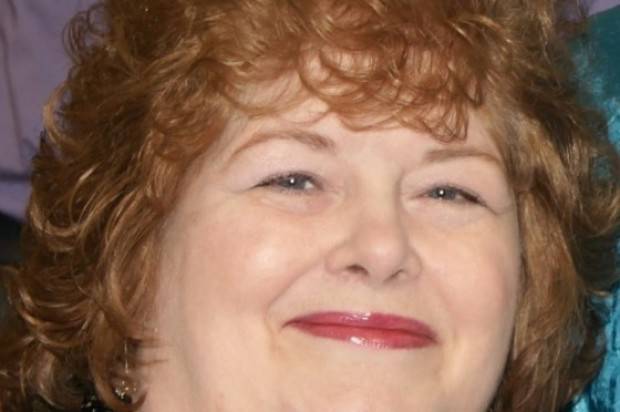 Darlene Cates will be starring in the major motion picture Snow Moon, first in the Cinderella Chronicles Saga.

Darlene was chosen due to the Producers and CSA casting, as well as Co producer Melody Rowland, who is known for her myriad of talents, including being assistant to Producers of Hills St Blues.

We all fell in love with Darlene in What’s Eating Gilbert Grape and she will be seen in the soon to be released motion picture Mother.

Casting said, we have our Queen Darla, as they searched through many and there she was, Queen of the fairies, as all agreed no where was there a better fit, she is the beloved character
the Queen Fairy, Darla.

Altman says as she wrote the part, she had no one in mind, which was uncanny, as she looked at her characters and said yes, this is the queen Darla and to think her name was Darlene.

A brilliant and glimmering, shining soul she is, of exactly the character they were looking for, expect too see sparkle and brilliance coming from Darlene Cates

Darlene Cates has had tons of offers from roles in TV and Film offers since working with the famed Johnny Depp and Leonardo Di Caprio.

Its not everyday that someone gets to work with Johnny Depp, also Darlene said, a script has to inspire her and she has to feel a a part of it and it wasn’t until Snow Moon Movie came around,
that she was back and back with bells on.

Playing the part Queen Darla, was a fairy tale dream for years, as she loved fairy tales as a child and now she gets to play her dream role, inspired and motivated, Darlene is already getting her fairy’s voice
on and is ready to fly into fantasy and magic.

Melody Rowland, known as a great Hollywood script writer, is presently working along side Altman writing the working script.

This film is blessed due to just the right character having fallen right into place with Snow Moon Movie. Altman and Howarth have said it is amazing how all has come together…