Anniversary Daryl Braithwaite Music sony The Horses by Caroline Russo | on May 18, 2016 | 0 comments | in Music | Like it 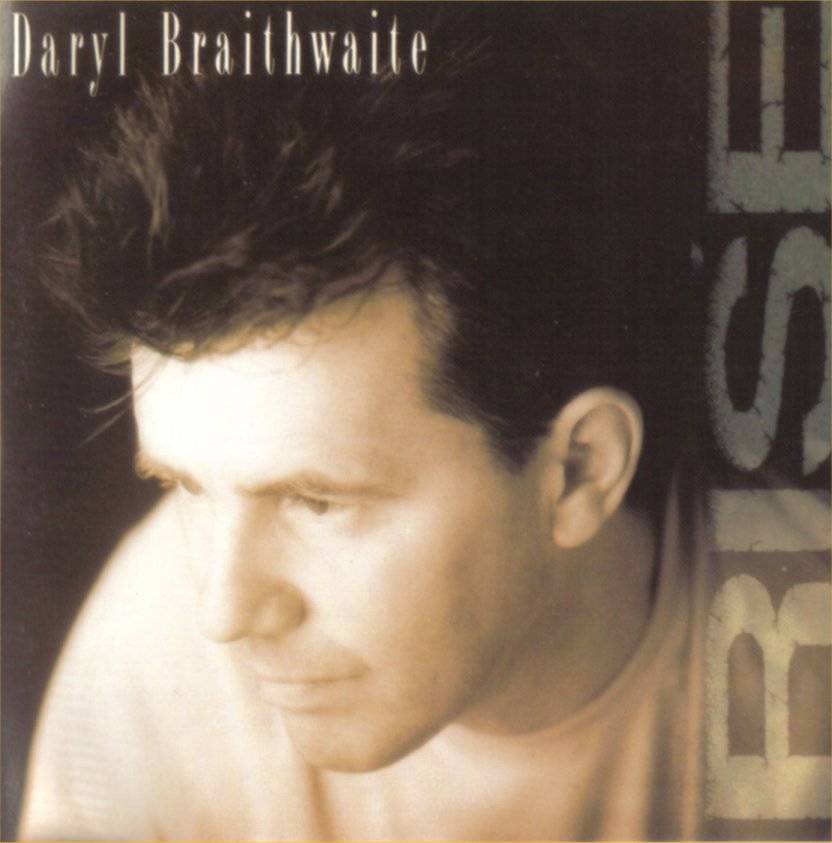 Tomorrow, Thursday May 19th, marks the 25th anniversary that Daryl Braithwaite’s iconic song, ‘The Horses’, reached the #1 position on the ARIA singles chart. This is a remarkable feat for any artist, and ‘The Horses’ uniquely is a song that is still relevant today, as it was then.

On this significant anniversary, Daryl Braithwaite said, “I would never of thought that 25 years down the track that ‘The Horses’, a song that I heard quite by accident and then recorded, would be liked by so many people for so many different reasons, for this I am eternally grateful. I am sure that Rickie Lee Jones and Walter Becker could never imagine how endearing the song would and has become. My thanks to Sony Music and Simon Hussey and everyone involved with the recording.”

Denis Handlin AM, Chairman and CEO of Australia & New Zealand and President Asia Sony Music Entertainment comments; “Daryl Braithwaite is a true legend of the Australian music Industry. From his early days in Sherbet to his magnificent solo career, Daryl continues to appeal to generations of Australians. His classic song ‘The Horses’ is more popular now than it ever was, twenty five years later.”

The album RISE from which ‘The Horses’ was taken, was the #1 ARIA album of 1991 and is certified 4 x platinum (source: ARIA Charts).