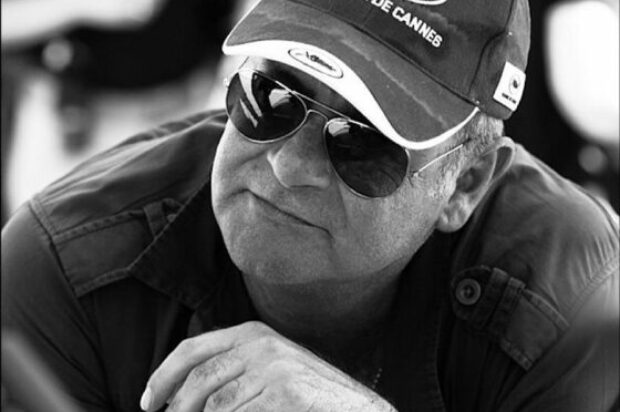 The news of David Lightfoot one of Australia leading producers in the film industry has hit home with many of his passing this week of a heart attack.

With more than 30 years, with such credits as Bad Boy Bubby, Wolf Creek, Rogue, and The Sound of One Hand Clapping and many more films, the loss will be heavy on the industry.

The respect of fellow filmmakers that have worked with Mr Lightfoot ecco how he was the glue in producing and he had great insights in the industry and was genuine.

Sadly in Adelaide hospital on Sunday, after suffering a heart attack he passed. He was 61.

News of his passing was confirmed via the official Facebook page for Ultrafilms, the production company he founded in 1997.

OFFICIAL STATEMENT
It is with deep sadness that Ultrafilms announces the death of founder David Lightfoot, who passed away in hospital on Sunday 13th June 2021 after heart issues. David was a loving father to his only son Joshua.
With well over 30 years in the industry, and over 80 long form credits, award-winning Australian film producer David Lightfoot was one of the most experienced and widely regarded production executives in the country. After playing cricket for South Australia and a stint in the army, David started his film career at the South Australian Film Corporation in 1982 and worked on Australian classics like “Babe”, “Bad Boy Bubby”, “The Sound of One Hand Clapping”, “Japanese Story” and more.
David produced the highly successful 2005 horror/thriller “Wolf Creek” which premiered at Sundance World Cinema and Cannes Directors David Fortnight (2005) and earned over 7 times its budget in sales; the Weinstein Company’s $30M action/thriller “Rogue” (2007), written and directed by Greg McLean; Rupert Glasson’s thriller “Coffin Rock” (2009).

Most recently, David produced with Tony Ginnane ‘Never Too Late’, (currently screening on Foxtel) featuring Jack Thomson, Jacki Weaver, Shane Jacobson, James Cromwell of ‘Babe’ and iconic British television star, Dennis Waterman of ‘The Sweeney’ and ‘Minder’ fame. Never Too Late was no.4 at The Australian Box Office last Year despite the challenging Covid conditions.
David dedicated his life to the film industry, and was passionate about Australian film and telling Australian stories. 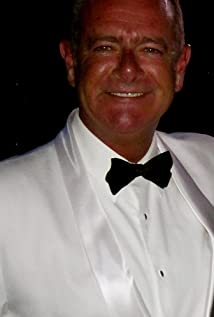 Lightfoot also produced the Australian films Babe, Bad Boy Bubby, The Sound of One Hand Clapping and Japanese Story, among others. The last project the producer completed was the 2020 Tony Ginnane film Never Too Late, starring James Cromwell, Dennis Waterman, Roy Billing, Shane Jacobson, Jack Thompson, Jacki Weaver and more. At present, Ultrafilms is looking to bring another film, A Faraway Christmas, to completion, in Lightfoot’s honor. That film will be produced by Sugar and Roadshow Films’ former Head of Productions, Seph McKenna.

During the course of his 30+ years in the entertainment industry, Lightfoot also worked as a location manager, production manager and first assistant director, and occasionally, as an actor. He was also the founding director of the SHORTS Film Festival, a national short film festival and competition dedicated to celebrating the art of storytelling.

Ultrafilms currently has a number of projects in process and will forge ahead with its slate, which is now under Sugar’s direction.

Lightfoot is survived by his son, Joshua. A Funeral will be held this Thursday 24th June.