DAY TWO OF THE AIMC Guests were invited to the evening dinner which included an informative and entertaining “In Conversation with” Hosted by Alaric McAusland Managing Director of Deluxe Australia in conversation with Jocelyn Moorhouse Director of The Dressmaker and Jeremy Sims Director of Last Cab to Darwin both dynamic directors enjoying success with critically acclaimed Australian Movies.

The humorous and enlightening discussion covered the experiences scouting locations and coming to terms with a heartfelt portrayal of the Australian outback and its characters.

Following the conversation the awards for the highest grossing films in Australia and New Zealand were presented with Fast and Furious being a stand out performer for Universal Films and an unexpected delight was the Andre Rieu’s 2015 Maastrciht concert in Cinemas which won the highest grossing alternate content award. 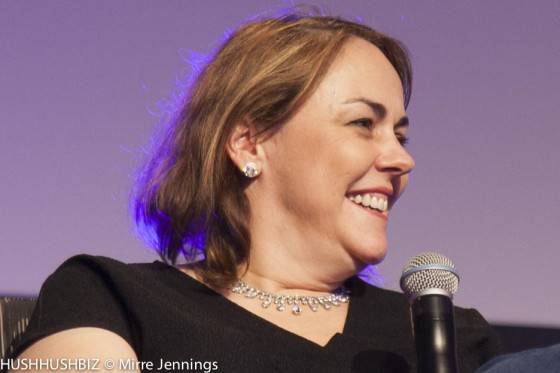 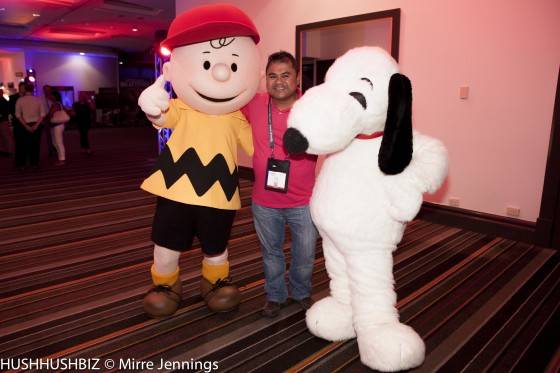 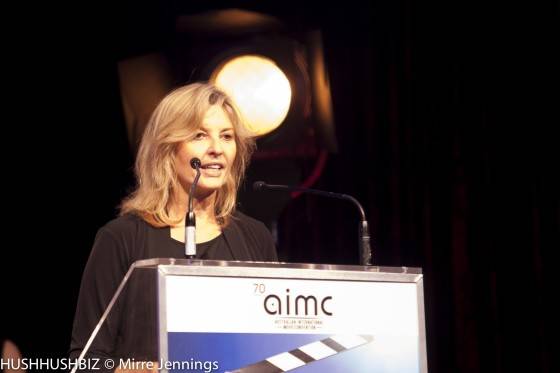 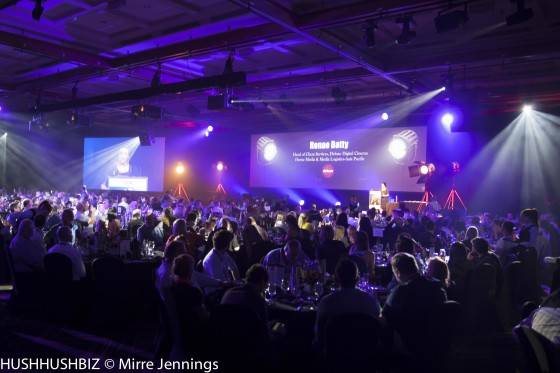 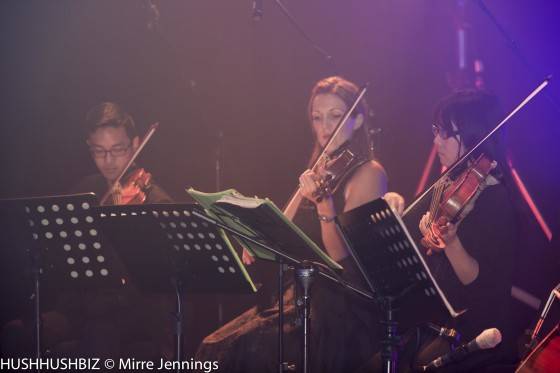 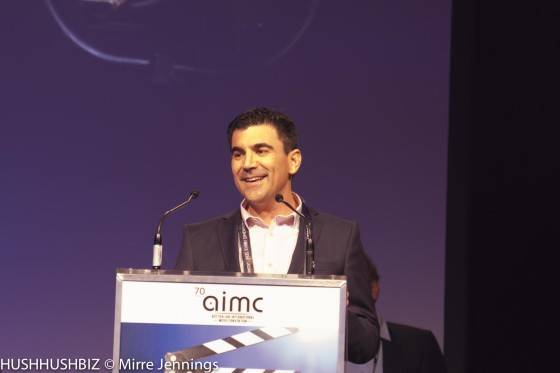 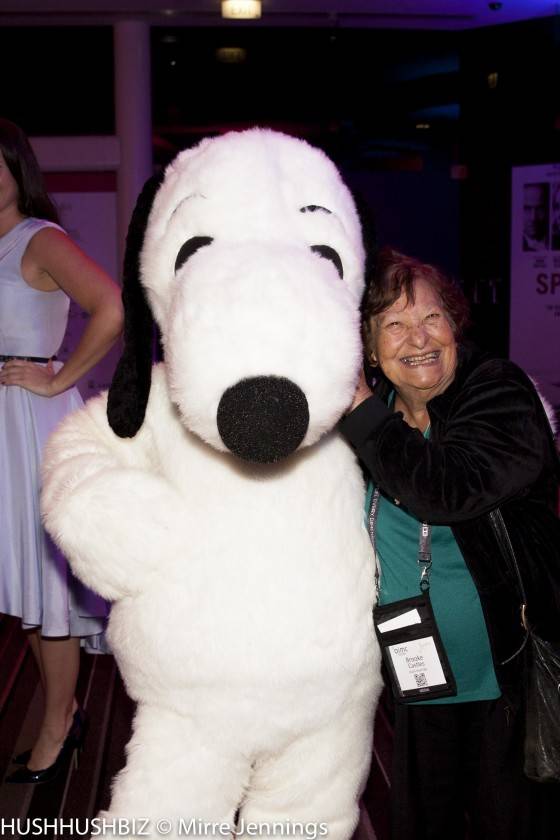 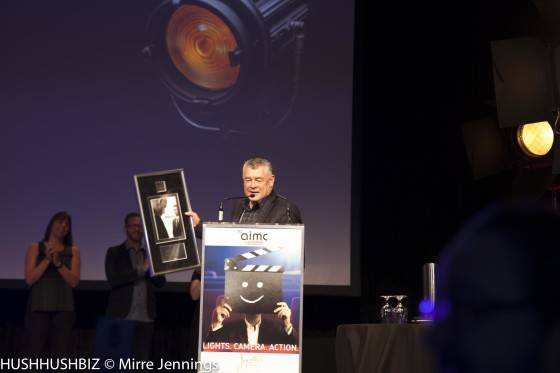 Words and images by Mirre Jennings