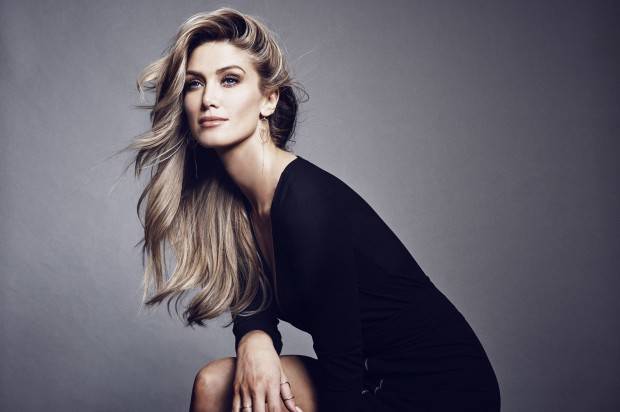 Delta Goodrem releases her highly anticipated 10th single ‘Dear Life’ today, Friday May 6th, through Sony Music Entertainment Australia. The single is the follow up to her #1 single ‘Wings’ and is available for download exclusively on iTunes and streaming on Apple Music for one week. Fans who don’t already have an active Apple Music account can visit apple.com/au/music to sign up for a three month free trial today.

There has been huge anticipation amongst fans for the new single which Delta describes as “a letter to life” with #dearlife becoming the #1 trending topic on twitter as news of the new single broke.

In a television first, Delta will be perform ‘Dear Life’ this Sunday May 8 at the 58th TV Week Logie Awards in Melbourne.

The lyrics to ‘Dear Life’ have a sense of clarity and truth and a depth that we have come to know of Delta. The song is an open letter to life asking the questions we all often ask and features Delta’s signature soaring vocals delivered with conviction that hits the listener firmly in the heart.

“’Dear Life’ was a lightning bolt song moment – the song came very quickly and took on a life of its own. I felt so connected to it straight away it felt like one of those songs you channel. The song has a positive message, with clarity in its conversation with the listener about things you learn in life, with the chorus raising the questions you ask along the way. I really hear this song as something everyone can relate too and reflect about their own life when they listen.” Delta Goodrem

‘Dear Life’ was written by Delta with Australian co-writers /producers DNA during her hugely successful run in CATS where Goodrem starred as Grizabella.

Having achieved multi-platinum-selling status, 8 million records sold worldwide, with nine #1 singles and three #1 albums, 16 top 10 hits, the gifted singer, songwriter, performer and pianist has, for the past 15 years, provided a soundtrack to the lives of a generation of Australian music fans.

Before ‘Wings’ hit #1 last year, Delta spoke openly about embracing her past and pushing forward into an artistic future that wasn’t hemmed in by preconceived boundaries. With the release of ‘Dear Life’ and an exciting year ahead, Delta continues to fulfill that promise.

FOR DOWNLOAD ON ITUNES & STREAMING ON APPLE MUSIC FOR ONE WEEK 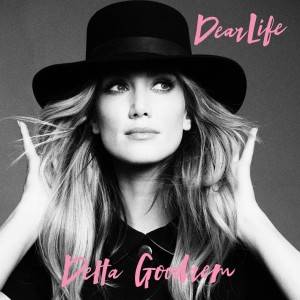