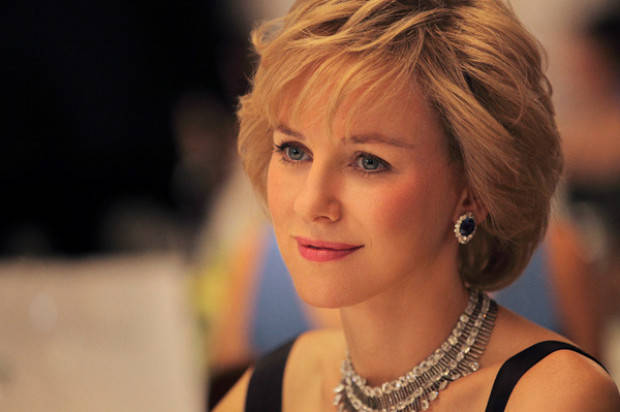 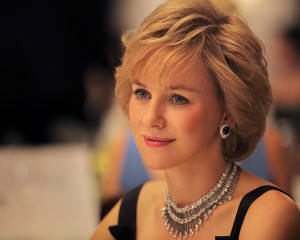 Celebrated and adored by millions, she was the Queen of people’s hearts, yet the bittersweet story of the last man to truly capture hers has never been told. Princess Diana (double Academy Award® nominee Naomi Watts), at one time the most famous woman in the world, inspired a nation with her generosity, compassion and kindness – and in her final years she would meet the man, Dr. Hasnat Kahn, who in turn inspired her…

Hush Hush Biz rating is 3 star.  A bit drawn out and dull in some of the parts of the film. Naomi tries hard at this role and credit to her but not the script.