cinema dianne keaton free film tickets GIVE AWAY true story by Caroline Russo | on July 27, 2017 | 0 comments | in Competitions | Like it

To enter tell us one of the films that Dianne Keaton has made in her life .. VERY EASY.

Send you name address mobile to [email protected] to be in the draw.

Soon to be released ….HAMPSTEAD

Starring Diane Keaton and Brendan Gleeson, Hampstead is a heartwarming romantic comedy set around the beautiful Hampstead Heath in London, a quiet piece of countryside in a vast metropolis. Living in a lovely old apartment on the edge of the Heath, American widow Emily Walters (Keaton) feels like she is drifting aimlessly through life. Then she meets Donald (Gleeson), who has lived harmoniously on the Heath for 17 years in a ramshackle hut. When property developers attempt to destroy his home, Emily steps up to defend Donald in the escalating battle and soon finds that, despite his gruff exterior, there is something special about this gentle and unconventional man. 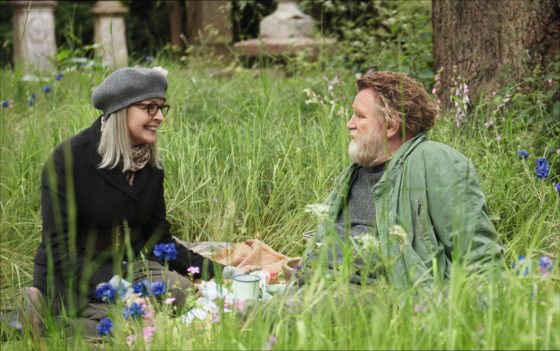 Emily Walters (Diane Keaton) and Donald Horner (Brendan Gleeson) in a scene from HAMPSTEAD, directed by Joel Hopkins. In cinemas August 17. An Entertainment One Films release.