Dinosaurs of Patagonia Queensland Museum by Caroline Russo | on January 23, 2023 | 0 comments | in arts | Like it 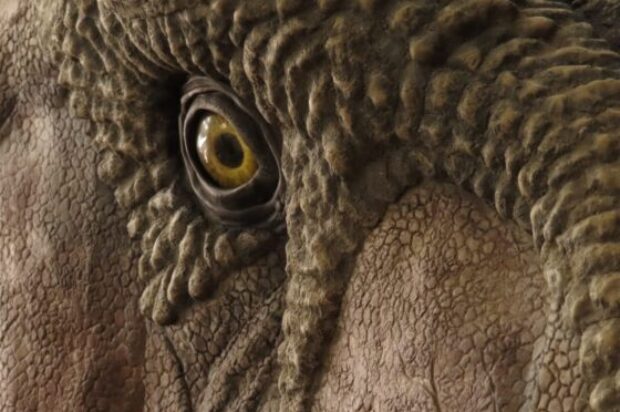 Get ready to explore the history of an unknown past with tickets on sale today to see the world’s largest dinosaurs when Dinosaurs of Patagonia opens at Queensland Museum on Friday 17 March.

Visitors get the chance to walk alongside herbivores and sharp-toothed carnivores, and see full-scale casts of dinosaurs from ancient Patagonia, incredible real fossils, and new discoveries.

Developed by the Museo Paleontológico Egidio Feruglio in Argentina, the exhibition spans most of the Triassic, Jurassic and Cretaceous periods from between 230 to 66 million years ago.

Queensland Museum Network CEO Dr Jim Thompson said the size and mystique of dinosaurs have always made them popular and Dinosaurs of Patagonia will no doubt capture the imagination of visitors. 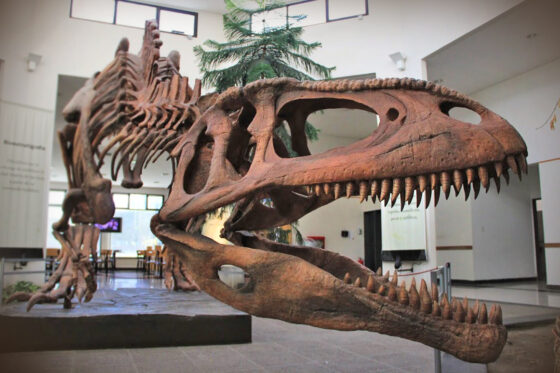 “With more than 13 dinosaurs on display from massive meat eaters to pint-sized omnivores, 16 skeleton casts, 3D animations and video, there’ll be something for everyone to sink their teeth into,” Dr Thompson said.

“This is the only exhibition in Australia where you’ll be able to stand underneath a full-scale replica dinosaur and feel what it would have been like to walk beside them, they truly have to be seen to be believed.”

Minister for the Arts Leeanne Enoch said Queensland continues to unearth a rich history of dinosaurs.

“This exhibition tells the story of Australia’s connection with Patagonia, through Pangea, that is millions of years in the making,” Minister Enoch said. 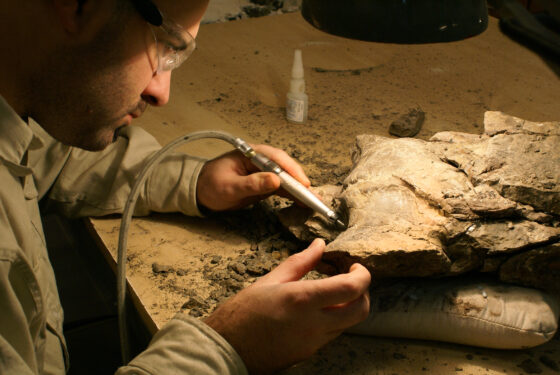 “Visitors of all ages will be in awe of the large scale and exhilarating experience of Dinosaurs of Patagonia and appreciate our place in the evolutionary scale of the changing planet we share.

“The Palaszczuk Government supports Queensland Museum and its commitment to present international exhibitions that share our stories and cultural experiences on a global stage.

“Major exhibitions, like Dinosaurs of Patagonia, are important drivers of cultural tourism and economic outcomes for the state, and work to secure our reputation as a key destination with Brisbane 2032 Olympic and Paralympic Games firmly on the horizon,” Ms Enoch said.

Patagonia, located at the southern tip of South America, has provided the best fossil record of dinosaurs in the Southern Hemisphere, including the largest dinosaur in the world, Patagotitan, a sauropod from the family of titanosaurs, 38 metres long and almost 8 metres high.

Biologist and natural historian Sir David Attenborough once famously said, Patagotitan is one of the most extraordinary finds in the history of palaeontology.

Visitors will also come face-to-face with one of the most ferocious predators of the Cretaceous period the razor-sharp teeth of the giant 6-tonne carnivore Tyrannotitan; one of the world’s earliest dinosaurs Herrerasaurus, affectionately known as the grandfather of dinosaurs, and Manidens condorensis, one of the smallest herbivore dinosaurs known to date, at 75 centimetres tall.

“Complimenting the exhibition will be a number of events and holiday programs to excite dinosaur fans and aspiring palaeontologists of all ages, so don’t miss your change to see this once-in-a-lifetime exhibition 230 million years in the making, only at Queensland Museum!”

Dinosaurs of Patagonia opens on Friday 17 March until Monday 2 October 2023.