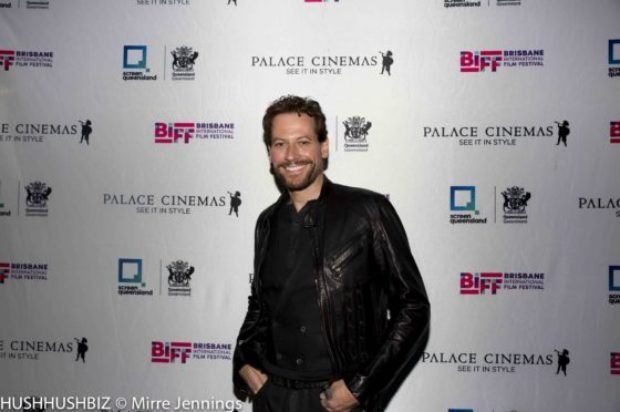 As part of the last weekend of BIFF at Palace Cinema director Kriv Stenders was present along with actor Elias Anton and EPs production house Hoodlum to be in the QA after the presentation screening of Australia Day. Very powerful film that indeed covers 3 intense stories that are confronting racism. This is a film that will screen at the Dendy Cinemas and also screen in Foxtel in a new collaboration of supporting Indie films.
Special guests were invited to attend a cocktails party before the film to meet the director and actors. 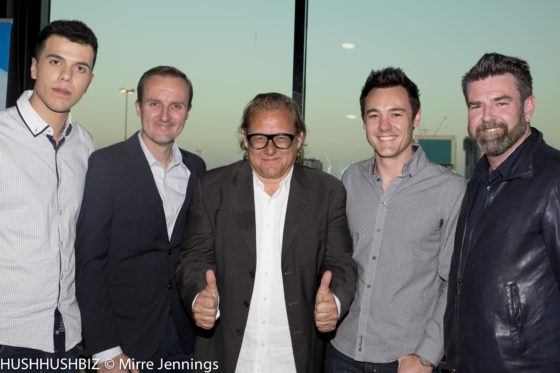 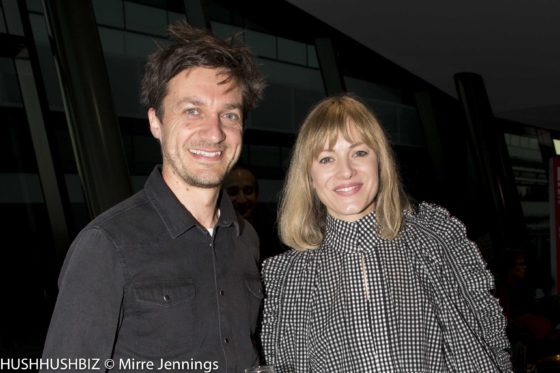 A HOODLUM PRODUCTION FOR FOXTEL

Director Note Kriv Stenders
Ultimately I see Australia Day following in the tradition and footsteps of other great, recent Australian urban dramas such as Lantana, The Boys, Head On, Romper Stomper, Snowtown and Animal Kingdom. Like Australia Day, these are all bold, confronting, relevant and uncompromising dramas that challenge and question who and what we are, and that ultimately connected and resonated deeply with Australian audiences and continue to be an integral part of our national identity.