Directors and Creator of Cinderella Chronicles:Snow Moon in Negotiations With Three Major Studios

We are so excited as we can now tell you that Director Bruce Logan who is known for George Lucas’s Star Wars and also Johnny Depp’s Fear and Loathing in Las Vegas and Co-Director Alan Howarth known as the Sound Lord of Hollywood and such films such as Star Trek, Spiderwick Chronicles and Little Mermaid along with the Creator of Cinderella Chronicles:Snow Moon Alexandria Altman are now in negotiations with not one but three major studios.

Also rumor has it that it is a possibility that this first film in the saga could be shot in the Louisiana bayous at actual locations and as we often repeat ourselves for a reason, this is not ‘wonderland’ but however a true to life story that is a fairytale.

The reason so many are interested internationally in this very unique fairytale from Wales to the bayous of Louisiana is because of the many factual truths of what happened in this story and also the fact that if you believe, anything can happen.

So many have also begun comparing the movie to the next Frozen, Tangled and even Twilight but they have no idea of what this film is really about and what is to come. Hollywood Insiders have quoted Alexandria Altman and her creative mind ‘as being comparable to some of the already creative giants of the Industry’.

As further news will now only be available at the International Site and Agent for Alexandria Altman at SWG Studio Productions we are inviting all Snow Moon fans to come to the website below and sign up where you can follow all the Dailys and Behind the Scenes as well as receive email updates as they happen.

Cinderella Chronicles: Snow Moon is now in the final round and we here at SWG Studio Productions are so excited to see the Team going in to Pre-Production very soon. 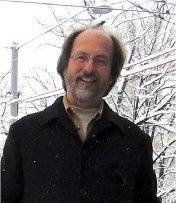 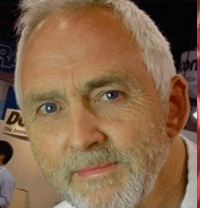