CORONVIRUS HARVEY WEINSTEIN hollywood producers by Caroline Russo | on March 23, 2020 | 0 comments | in Daily News and Updates | Like it 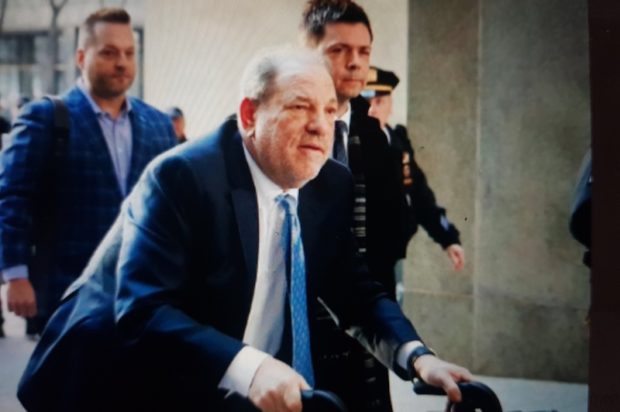 REPORTS OF CORONAVIRUS TO CONVECTIVE PRODUCER

Harvey Weinstein tests positive for coronavirus who is guilty of sexual assault, rape.

It is reported that he is one of two inmates who have tested positive.

“A representative for Weinstein contacted by The Daily Beast was not aware of the diagnosis,” Vanity Fair reported.

Weinstein was immediately sent to Wende Correctional Facility, where the prison system operates an intake centre for new state inmates.

Variety reported that they contacted “an attorney for Weinstein and his prison consultant, who both also said they could not confirm the report.”

They also quoted Weinstein’s prison consultant who said “No one on the legal defence team has been told this. Period. We cannot confirm that, nor care to comment on speculation.”

Weinstein is serving a 23-year sentence for rape and sexual assault.